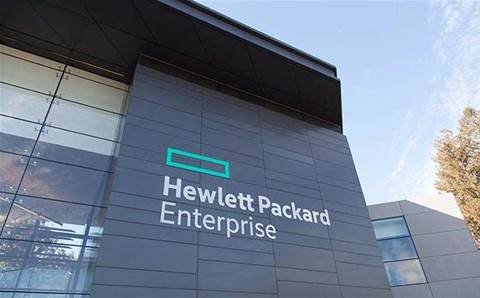 HP Enterprise and CSC will need to fast track their integration to avoid losing focus on clients, according to Gartner.

Gartner services sourcing analyst Jim Longwood told CRN there was a big difference between a six-month integration and an 18-month transition in terms of potential disruptions to customers, especially quality of service delivery, while distractions could also be risky for any contracts up for renewal.

Longwood expected CSC and HPE to expedite the merger, which was announced this week. "If they are not structuring the new company properly, they won't get business. They are going to get this done fast and quickly move forward."

The merger between Hewlett Packard Enterprise's IT services division and CSC essentially unravels the US$14 billion acquisition of EDS made in 2008 under previous chief executive Mark Hurd.

Shedding the underperforming services unit will allow HPE to focus on infrastructure, including servers, storage, networking and converged infrastructure, as well as its Helion Cloud platform and software assets.

According to Gartner, HPE had 3.3 percent of the US$865.8 billion worldwide IT services market in 2015, while CSC had 1.2 percent of the in 2015. After the merger, the combined group will be the third largest IT solution provider behind only Accenture and IBM.

According to Reuters, Citi Research analyst Ashwin Shirvaikar said: "While CSC mentioned scale as a big part of the rationale, we're not convinced as to why being bigger in a declining end-market is a good thing."

Spending on enterprise, non-cloud, IT infrastructure will fall by 4 percent this year, but will still account for nearly two-thirds of global IT services spending, according to research firm IDC.