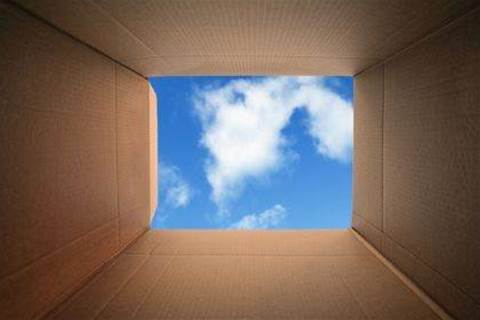 HPE will allow customers to pay for Azure Stack deployments on its own servers on a consumption model, claiming this makes it as cost-effective to run as a public cloud.

The tech giant's ProLiant servers are available now to run Microsoft's cloud-in-a-box, which aims to replicate Azure's capabilities in a company's own data centre.

With it, HPE allows customers to deploy HPE Flexible Capacity, meaning they can scale up and down and pay only for what they use – though there is a minimum fee commitment.

HPE said this provides "cloud speed and economics on-premises, on par with the cost of public clouds".

McLeod Glass, VP and general manager for HPE's software-defined and hyperconverged offerings, said: "Our customers live in a complex hybrid world that requires tools to simplify and optimise their hybrid IT environments.

"HPE and Microsoft have a shared vision for making it easier to manage hybrid clouds. By extending our software-defined capabilities to Microsoft Azure Stack, we are simplifying and speeding-up deployment of on-premises cloud capabilities, enabling customers to succeed in their digital transformation initiatives."

IT departments that deploy HPE ProLiant for Microsoft Azure Stack can choose from between four- to 12-node configurations, either in single increments or blocks of four, as well as processors designed for specific types of workloads.

DXC Technology, the company that resulted from a merger between CSC and HPE's Enterprise Services division, is offering to manage firms' Azure Stack deployments, while Veeam will provide a data availability platform from the first quarter of 2018.

"With HPE ProLiant for Microsoft Azure Stack, customers can innovate on a truly consistent, high-performance hybrid cloud platform that will increase agility, enhance innovation and control costs with the right mix of cloud and on-premises that is under their complete control."

Eliminating departmental friction within MSPs
By a Staff Writer
Sep 26 2017
9:32AM