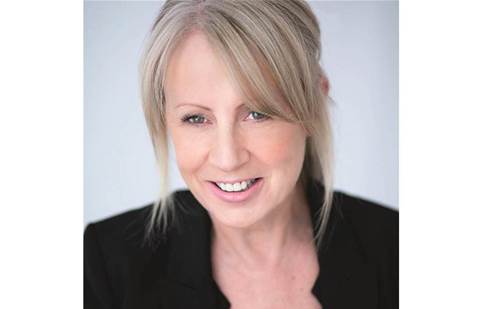 CRN understands the decision to leave is amicable and not related to Bovis’ recent decision to refresh his senior leaders for storage and servers.

Bovis’ statement said “We thank Marina for her outstanding contributions in running HPE’s Channel, Distribution and Alliances business and in her former roles.”

“We wish her all the very best for her next venture with a legacy of a strong and vibrant Channel community supported across HPE for a successor. Further announcements will be made in due course.”

Fronek’s decision appears to have been sudden: CRN was offered an interview with her last Friday, 1 November to discuss the refresh of HPE’s Partner Ready program. While Fronek will remain in her position until a successor is appointed, the next person in the chair will get the job of ensuring HPE’s local channel delivers on its plans to better-target SMBs with everything-as-a-service.

Grow your software revenue by selling these 5 affordable, essential tools for the modern workplace
By Simon Sharwood
Nov 5 2019
11:29AM