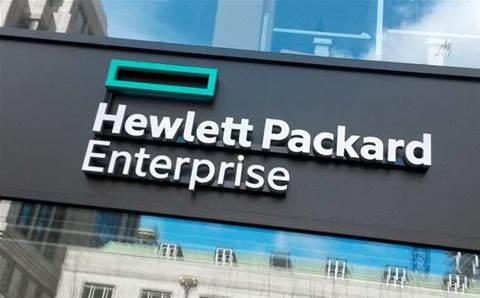 Hewlett Packard Enterprise executive Scott Dunsire did everything but call out Dell EMC by name when he compared his company’s year-old streamlined strategy to the freshly merged company.

“I know one of our competitors is trying to get bigger while we’re trying to get smaller, and they’ve got a challenge on their hands. Somebody’s going to win that strategy,” Dunsire said on stage at the recent IT Best of Breed Conference in Atlanta.

While Dunsire, HPE's vice president and general manager of enterprise Americas channels, SMB and inside sales, wished the unnamed rival luck, he was clear on which company’s strategy was superior, in his opinion.

“Being nimble, more focused is going to drive better sales results for your business, for your shareholders, and I think that we’ve picked the right strategy there,” he said.

“When you look at being part of a big company versus a small [company], there’s no comparison. We’re really held accountable, and there’s no hiding,” he said.  “In big companies people can hide.”