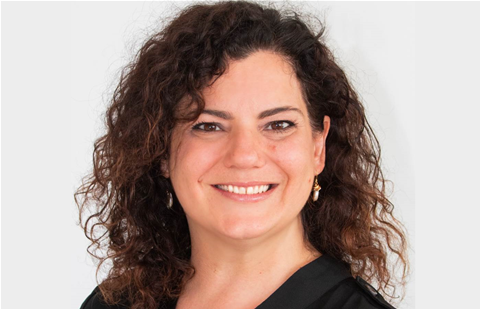 HPE has hired Simone Filetti out of Lenovo as its new territory sales manager for the South Pacific region.

In a press release issued today, Bovis said, “Simone will be a strong addition to the team with more than 20 years of professional experience and extensive knowledge of the IT and technology landscape.”

“Simone is passionate about teams and people leadership and brings with her the energy, skills and leadership capabilities to contribute effectively to the South Pacific operations in this critical role,” he added.

Filetti joined Lenovo in 2015, moving up to director of the Asia Pacific Solutions Business for Global Accounts in November 2018 just before joining HPE. Prior to that, she worked in a number of sales and management roles at the pre-spin out Hewlett Packard from 2004 to 2015. Filetti also had stints at BCA IT, Alphawest and Metropolitan Computer Supplies.