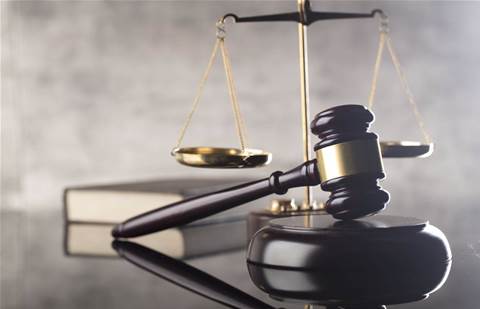 Hewlett-Packard Australia (now HPE Australia) has been ordered by the Supreme Court of the ACT to pay one of its former employees more than $360,000 in unpaid commissions.

ACT Supreme Court associate judge Verity McWilliam ruled that HP should pay Melinda Subasic $309,750.39, plus interest in the sum of $61,568.19. The company was also ordered to pay Subasic’s costs for the trial.

The amount is based on sales Subasic claims she made from 1 November 2009 to 30 April 2010 when she was working at HP as a converged infrastructure specialist.

Subasic claimed that she surpassed her sales target more than five times and was therefore entitled to commission of $446,250.39. She instead received $136,500. After she disputed the payment, HP informed her months later that the company had decided to cap the commissions at 350 percent of the target incentive amount.

“... I have found that there was a contractual entitlement to payment of the incentive amount as calculated in accordance with the criteria established by the employer,” the ruling read.

“In the alternative, the contract contained an implied duty to act in good faith, which the employer breached in capping the payment of commission to Ms Subasic without prior notice to Ms Subasic and after she had performed the work which would have entitled her to the incentive payment in question.”

“We are disappointed in the outcome and are evaluating our options. Our compensation policies have been continually reviewed in the last 10 years, and we are confident HPE compensates fairly and commensurate with the market”.