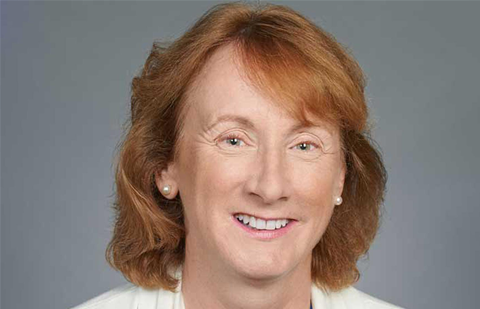 Russo, a highly respected 37-year technology industry veteran who has been overseeing VMware’s cloud services business unit for the last 17 months, will be responsible for managing the design, development and roadmap for GreenLake.

The appointment of Russo, who also spent six years as a Dell enterprise storage and software senior vice president, comes with HPE in the midst of a “massive acceleration” of the GreenLake edge-to-cloud platform-as-a-service development effort.

HPE CEO Antonio Neri has promised that over the next six months HPE aims to take its edge-to-cloud platform as a service to new heights versus public cloud providers with a breakthrough GreenLake.HPE.com front end.

“Between now and March you are going to see a massive acceleration [of GreenLake],” said Neri after HPE recently posted a banner GreenLake quarter with a 46 percent increase in as-a-service orders. “That’s why it’s my No. 1 priority.”

In a prepared statement, Neri said he is “excited” for Russo to join the HPE team.

“Fidelma brings deep expertise in cloud services, software and infrastructure, built on an extensive career in technology,” he said. “Her diverse experience makes her distinctively suited to drive innovation as we accelerate our transformation and bring differentiated solutions to the market.”

Russo said in a prepared statement that she is “thrilled” to be joining HPE, a company which she said has a “deep heritage of innovation” at a “transformational moment” in the industry.

“I look forward to working with our leadership, engineers, developers, customers and partners as we focus on delivering solutions that provide a unified as-a-service experience, from edge to cloud.”

Russo replaces Kumar Sreekanti, who had been heading up the GreenLake development effort as senior vice president, CTO and head of software since 2019, after HPE announced on August 17 that he was retiring.