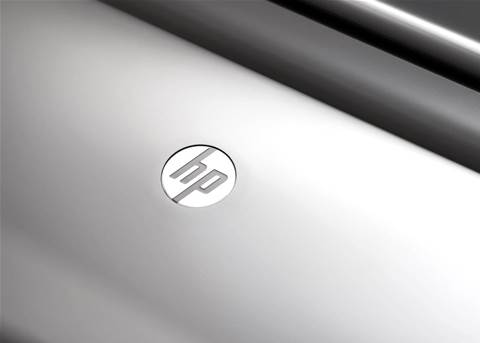 HP Inc. is looking to meet the continued strong demand for PCs, displays and accessories with its new portfolio of devices for 2021. In connection with CES 2021 this week, the company is launching an array of new products in its commercial personal systems business. The 2021 HP Elite device lineup will include new additions in the Elite Dragonfly notebook series, the introduction of the brand-new Elite Folio convertible, updated EliteBook models and a new Elite x2 tablet. At CES, HP is also unveiling a pair of displays aimed at business users and the company’s first-ever set of wireless earbuds, as well.

What follows are HP’s 10 biggest product launches at CES 2021. 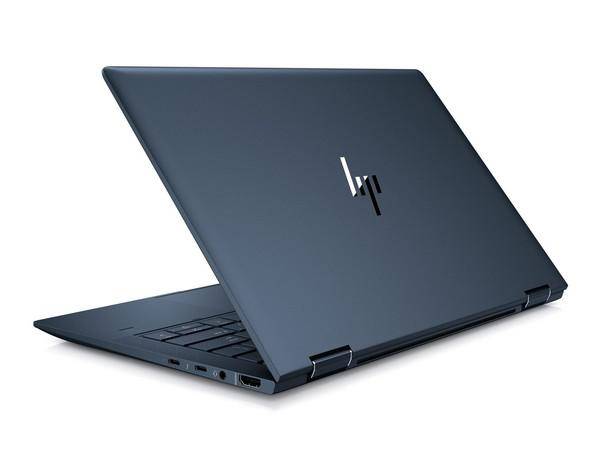 HP Inc. is using CES 2021 to launch the follow-up to one of its most buzzworthy business laptops in recent memory, the Elite Dragonfly. With the Elite Dragonfly G2, HP has added 5G connectivity, integrated Tile tracking (in the event the laptop goes missing) and the HP Tamper Lock intrusion detection technology, which automatically locks the PC if it has been physically opened and provides the user with a notification. The 2-in-1 notebook continues to offer the Dragonfly Blue magnesium chassis along with a 13.3-inch display with FHD or UHD resolution and a weight of just 2.2 pounds, making it the “world’s lightest compact business convertible,” according to HP. On performance, the second-gen Elite Dragonfly moves up to 11th-gen Intel Core vPro processors and will offer up to 32 GB of RAM, up from 16 GB on the original model. Other new features include the Sure Shutter privacy shutter on the webcam, which is operated using a dedicated key on the keyboard rather than the manual slider on the first-gen model of the notebook.

The HP Elite Dragonfly G2 is planned for availability in January. Pricing was not released. The HP Elite Dragonfly Max is expected to be available in January. Pricing was not released. Building on the concept that HP debuted with the Spectre Folio, the company is launching a new business device at CES featuring a similarly distinctive design--the HP Elite Folio. Like on the Spectre Folio, HP’s Elite Folio features a “pull-forward” mode where the 13.5-inch screen can come forward and magnetically lock into position closer to your viewing. The Elite Folio features a magnesium chassis (rather than the leather covering on the Spectre Folio) and includes an integrated digital pen in the keyboard. The notebook is also powered by the Qualcomm Snapdragon 8cx Gen 2 5G processor, enabling optional 5G on the device. Other key features on the Elite Folio include up to 24.5 hours of battery life, an optional integrated Sure View Reflect privacy display, a 76-degree field of view webcam, a dual microphone array and high-definition Bang & Olufsen speakers.

The HP Elite Folio is planned for availability in February. Pricing was not released. HP is bringing an upgrade to its midrange EliteBook notebooks with the debut of the EliteBook 840 Aero G8. The notebook features a starting weight of 2.5 pounds--a half pound lighter than the standard EliteBook 840 G8--as well as optional 5G connectivity and numerous other notable features. Those include an optional Sure View Reflect integrated privacy screen on the 14-inch display; integrated Tile tracking; an HD camera and three microphones; and optional 11th-gen Intel Core processors.

The HP EliteBook 840 Aero G8 is expected to be available in March. Pricing was not released. HP is also taking the opportunity at CES 2021 to unveil the next-generation models of its EliteBook x360 business convertibles, with the launch of the EliteBook x360 1030 G8 and 1040 G8. Key upgrades on the notebooks include the addition of optional 5G connectivity and 11th-gen Intel Core vPro processors. The 13.3-inch EliteBook x360 1030 G8 will offer an optional UHD OLED display, while the 14-inch EliteBook x360 1040 G8 will include an option for a UHD HDR display with up to 550 nits of brightness. Both notebooks will offer slim bezels around their displays, which will help enable the 1030 G8 model to have “the world’s smallest footprint in a 13-inch business convertible,” according to HP.

HP said the EliteBook x360 1030 and 1040 G8 are expected to be available in January. Pricing was not released. Apart from expanding and updating its Elite business laptop portfolio, HP is also using CES to update to its Elite 2-in-1 tablet series with the debut of the HP Elite x2 G8. The 13-inch tablet features display options that include resolution of up to 3,000 x 2,000 (and up to 450 nits of brightness) or 1,920 x 1,280 resolution with the Sure View Gen 3 integrated privacy screen (and up to 1,000 nits of brightness). The Elite x2 G8 also offers an optional 11th-gen Intel Core processor, integrated Tile tracking and AI-based technology for suppressing background noise.

The HP Elite x2 G8 is planned for availability in April. Pricing was not released. With monitors seeing a fresh wave of demand amid the work-from-home boom, HP is rolling out two new displays focused on meeting the needs of business users. The HP E24u G4 and E27u G4 USB-C Monitors include features such as a single power button for waking or sleeping both the monitor and laptop (even when the laptop is closed). Other features include the ability to power a laptop using the monitor’s USB-C connectivity--which also enables the use of fewer cables--as well as the ability to daisy chain a second monitor. The monitors include four-way adjustability and HP’s Eye Ease reduced blue light technology, and come in two sizes and resolution options--23.8 inches for the E24u G4 with FHD resolution, and 27 inches for the E27u G4 with QHD resolution. HP is also using CES 2021 to launch its first-ever earbuds product, the HP Elite Wireless Earbuds, with a focus on enabling collaboration for business users. The earbuds offer Active Noise Cancellation, presets for different environments and customized sound tuning, using an app that calibrates the earbuds to the user’s hearing profile, HP says. The HP Elite Wireless Earbuds also feature the ability to connect to multiple devices--across Windows 10, iOS, macOS and Android--and enable simplified switching between devices, according to HP.

The HP Elite Wireless Earbuds will be priced at US$199 and are expected to be available in April (Australian pricing not released).