HP's Apotheker reaches out to partners 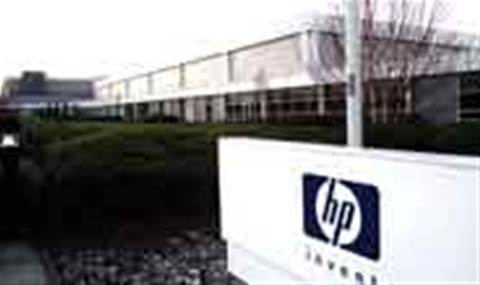 New HP CEO Leo Apotheker doesn't have much of a channel background, and he comes from SAP, a company that's primarily focused on direct sales to enterprise accounts. However, Apotheker wants HP partners to know he's got their best interests at heart as he settles into his new position.

In a two-minute video clip sent this week to all of HP's Americas channel partners, Apotheker insists that HP's focus on the channel and its commitment to partners won't change one bit. In fact, he's of the opinion that HP won't be able to conquer all of the business growth potential that lies ahead without the expertise of its channel army.

"We remain fully engaged in our channel objectives and fully engaged with you as a core component of our long term business strategy," Apotheker says in the video. "It's more important than ever for us to maintain our momentum because the opportunity before us has never been greater."

HP has been busy on the M&A front this year, snapping up Palm, 3Par, Arcsight, Fortify. HP's aggressiveness in bringing in new technology creates a need for more partner training, according to Apotheker, who plans to keep the channel up to speed on its full portfolio.

Convery says he's "very encouraged" by the initial leadership he has seen from Apotheker. Prior to taking over as HP CEO, "Apotheker took the time to reach out to a select number of partners personally, including Denali, to assure his support for the HP channel as a key alliance to drive HP growth across their entire products and services portfolio," Convery said.

Many HP partners have been waiting for Apotheker to address the channel directly, and now they've got their wish. Apotheker may still be something of a wild card to nervous VARs with whom he's yet to meet in person, but his message appears to emphasise that he doesn't plan on messing with a channel revenue engine that's currently hitting on all cylinders.

"The heart of HP's success with our channel has always hinged on our ability to drive innovation into the marketplace. And I am committed to making HP the most powerful innovation engine in this industry," Apotheker says in the video.