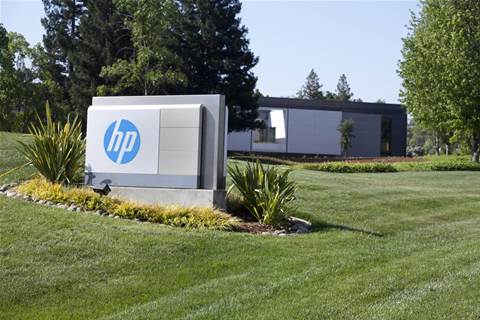 When faced with unprecedented times, such as a global pandemic, the channel ecosystem has come together to find relief amid the chaos. HP Inc. is among the vendors that has updated its channel incentives to help businesses through the coronavirus crisis.

“This is a very unique situation we are in and we are working very closely with our channel partners,” Luciana Broggi, senior vice president and global head of channel strategy and global accounts at HP, told CRN. “And channel partners are coping with that in different ways, depending on where they are in the world.”

HP and partners alike are working toward the same end goal of meeting customer demand. Within the last few weeks, Broggi said, HP has rolled out financial offerings to help its partners in three areas.

“One is around cash flow. That is one of the key issues at the moment with customers and partners. The second one is around the administrative part--the fact that the people are at home, it’s more difficult for some of them to report data, to claim for reimbursement of funds,” she said. “And the third part is really about the compensation and the profitability of the partners.”

Broggi told CRN that the PC vendor has taken a “global approach” to providing partner relief.

The focus of the approach deals with market specificities, she said. “The reason why we look at the market specificity is that this terrible situation that we’re in started much earlier in Asia--and then with different timelines in the rest of the world, partners are impacted very differently.”

So, “some are already out of the crisis, some are in the depths, some are starting now. So we have also implemented it in different phases. We started in Asia, as you could imagine, in Italy second, and then in the rest. And we got very good feedback,” Broggi added.

Grabbing the hybrid cloud opportunity with Lenovo and Azure Services
By Jennifer Zarate
Apr 22 2020
10:42AM