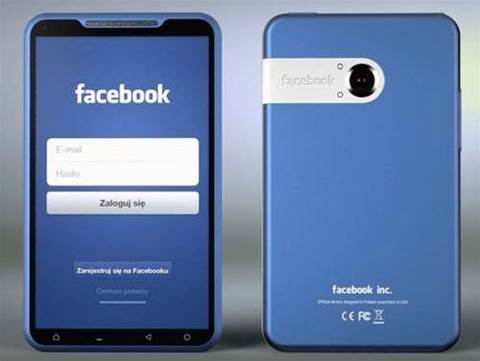 Facebook is gathering a team of engineers to work on an HTC Facebook Phone, with a view to launching its own brand of smartphone in 2013.

According to Bloomberg, Facebook has enlisted former Palm engineers to work on the phone's OS – likely to be a skinned version of Android.

HTC and Facebook have collaborated before – the ChaCha and Salsa phones both featured Facebook buttons. But the presence of OS engineers on the new Facebook Phone team suggests that the new handset will feature deeper integration than just a Facebook button.

Facebook has also tapped the services of former Apple programmers to help improve its iPhone application, in the face of criticism from users that it's slow-running, according to the report. The revised iPhone app is expected to go live in the next few months, with a further overhaul coming in 2013.

Eliminating departmental friction within MSPs
By Stephen Graves
Jul 27 2012
7:56AM