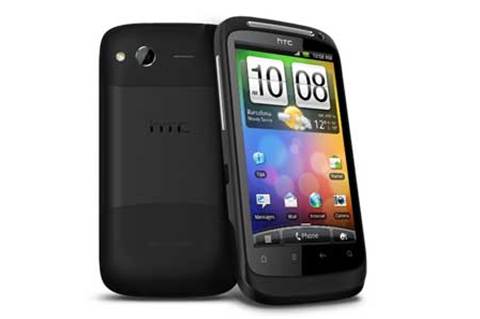 HTC has seen its profit plummet for the third quarter in a row as it struggles to garner sufficient sales in a smartphone market dominated by Apple and Samsung.

The $A28 billion Taiwanese company reported a 58 percent drop in Q2 net income this year to $NT7.4 billion (A$234 million), compared to $NT17.52 billion for the previous corresponding period.

For Q3 this year, HTC has forecast a similarly dismal result with revenues predicted to come in at between NT$70 and NT$80 billion, compared with NT$135.8 billion in the third quarter of 2011.

The latest smartphone in HTC’s One series, the One V, landed in Australia in early July. It was preceeded by the One S two weeks prior, as well as three 4G models earlier in the year.