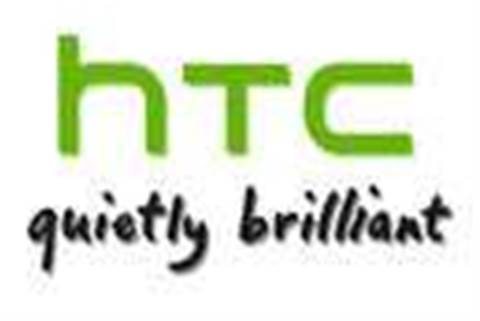 HTC has lost a major case in the US, in which it asked for a number of Apple products to be banned from sale.

The Taiwanese smartphone maker claimed Apple had infringed on a number of patents, as the two battle it out across the globe.

In the US case, the International Trade Commission (ITC) ruled Apple had not infringed any of the four patents held by HTC, relating to how data was protected, contact info stored and battery power managed.

The two firms have been fighting patent wars with one another in various countries. In August, HTC again sued Apple in the US, claiming the latter had infringed three patents obtained in 2008 and 2010 relating to Wi-Fi technology, amongst other features.

It looks far from likely HTC will be giving up, despite being rejected in the US case.

“This is only one step of many in these legal proceedings. We are confident we have a strong case for the ITC appeals process and are fully prepared to protect our intellectual property," said Grace Lei, HTC's general counsel, reports revealed.

“We look forward to resolving this case, so we can continue creating the most innovative mobile experiences for consumers.”

Apple is embroiled in a wide range of other patent battles, including a number of significant ones with Samsung.

The South Korean firm has been pushing hard to get the new iPhone 4S banned in a number of countries. Yesterday, it emerged Samsung was attempting to ban the device in Australia and Japan.

Apple has been more successful than its rivals in winning patent cases, however. Last week, it managed to get the Samsung Galaxy Tab banned in Australia.

Cloud application revenue made easy
By Tom Brewster
Oct 19 2011
7:16AM