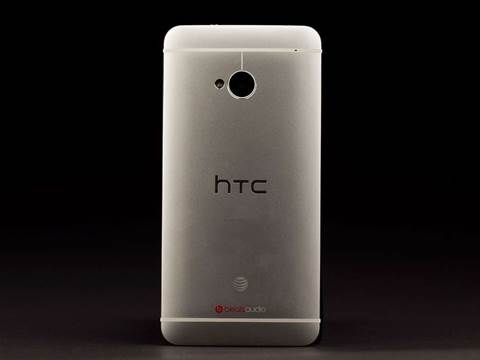 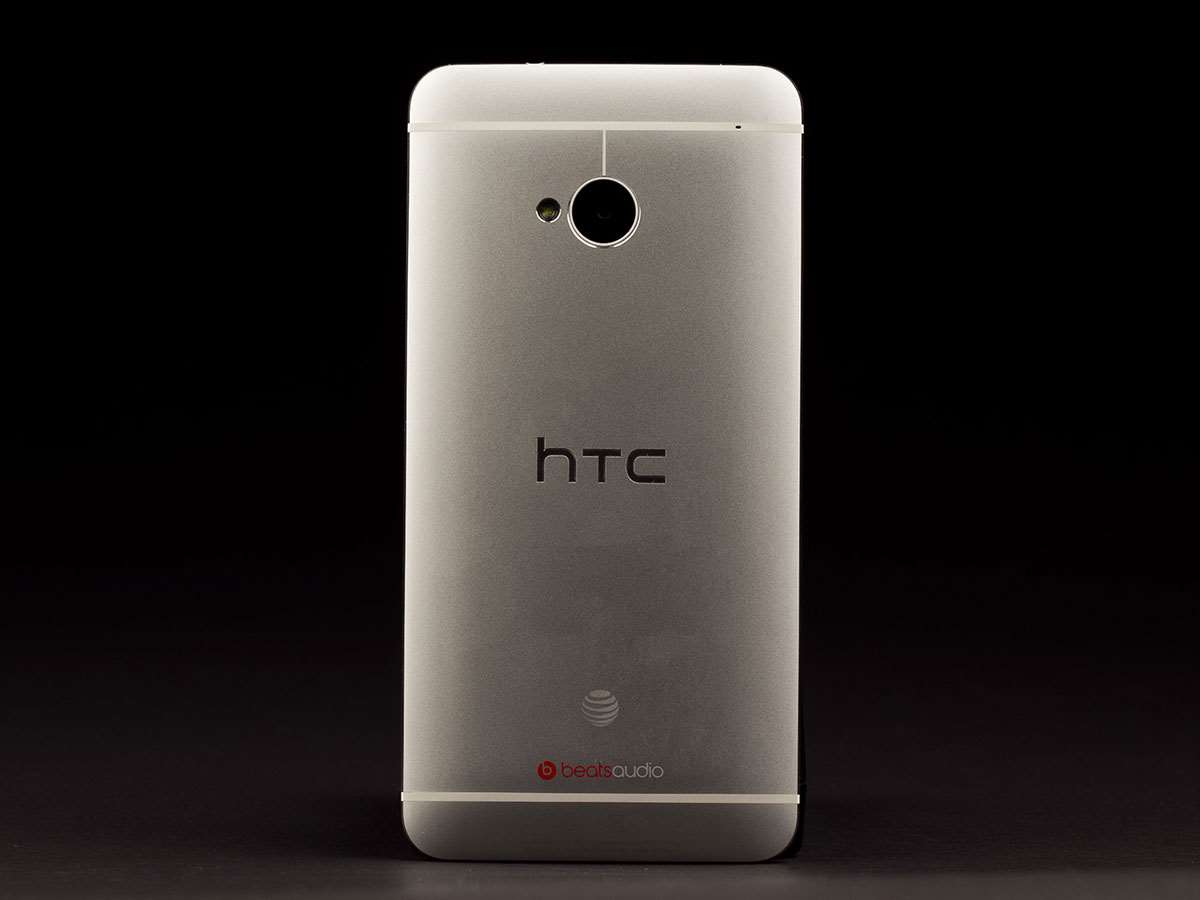 The HTC One, probably our favourite Android phone of the moment, will shortly be available with the stock Android experience – in other words, the same version of Android 4.2 Jelly Bean that you’d find on a Google Nexus 4. And for many, that'll make it even more appealing than it already is.

Clumsily but helpfully dubbed “HTC One with Nexus experience”, this HTC One will go on sale in the US on 26th June, priced at US$599 SIM-free (well, it’ll work on AT&T or T-Mobile). That’s the same price as a regular HTC One rocking HTC Sense. There’s no confirmed launch for the phone outside of America, but HTC has hinted that it may come to Europe in small numbers.

A couple of weeks ago Google announced that the Samsung Galaxy S4 would be available with stock Android – and it seems that this trend is set to continue with the HTC One and other devices in the future.

[Via All Things D]

You might also like
New video! Was Microsoft's Surface Pro worth the wait?
Stuff Office Cat's Diary – 30/05/13
Where's the catch? The future of keyless entry