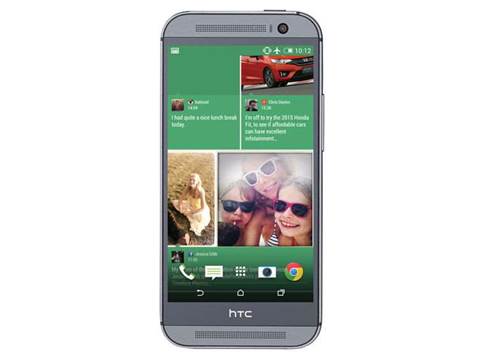 The M8 has beaten many rivals in benchmarks, but its stellar performance raised suspicions that HTC was hoodwinking benchmarking software by running faster during tests than typical use.

HTC has admitted that the phone is set to move into high-performance mode when tools such as AnTuTu are present on the handset, but claims it wasn't misleading the public.

"Benchmarking tests look to determine maximum performance of the CPU and GPU and, similar to the engine in a high-performance sports car, our engineers optimise in certain scenarios to produce the best possible performance," the company said in a statement sent to CNet.

"For those with a need for speed, we've provided a simple way to unleash this power by introducing a new High Performance Mode in the developer settings that can be enabled and disabled manually."

The company warned that optimising the handset for faster processing would harm battery life.

Configuring handsets to perform well in benchmarks is not unique to HTC – Samsung was last year accused of increasing processor clock speeds when popular benchmarking tools were fired up on its Galaxy S4 handset.

7 steps to MSP success: from pricing to specialisation
By Stewart Mitchell
Apr 1 2014
6:09AM