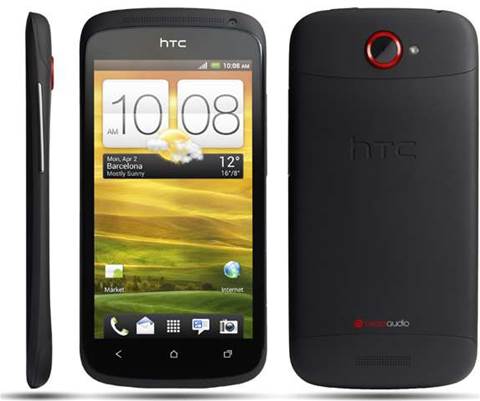 HTC today announced the launch of its mid-range One S smartphone in Australia.

The One S will be available from Optus and Virgin Mobile from 2nd July, with Telstra to follow on July 27.

Telstra is yet to release pricing information.

Boasting a 4.3-inch Gorilla Glass Super AMOLED display and a 1.7GHz dual-core processor, the One S is coated in a unibody aluminium frame measuring 7.6mm.

HTC has partnered with Dropbox to provide costumers with 25 gigabytes of free online space for two years.

The release forms the latest in a slew of smartphone launches locally by the handset manufacturer. This year alone HTC has debuted five smartphones into the market, including three 4G models.

Most recently it debuted the 4G One XL in partnership with Telstra.