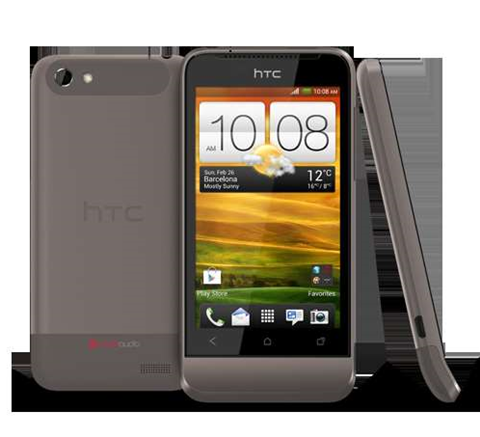 The latest smartphone in HTC’s One series, the One V, today touched down in Australia, just ten days after its US release.

The One V will retail this week through Optus exclusively for $0 upfront on a $30, 24-month plan.

The handset was slated to launch late last month but initial shipments were recalled, reports Ausdroid. No explanation was given by Optus or HTC for the recall.

HTC has once again partnered with Dropbox to offer One V purchasers 25GB of Dropbox space for two years free.

The One V runs on a 1GHz processor and Android’s 4.0 Ice Cream Sandwich, with 4GB storage and 512MB RAM.

The One V release is the latest in a slew of local HTC smartphone launches.

HTC released the One S just two weeks ago. This year alone, the vendor has introduced six smartphones into the market, including three 4G models.