HTC One X comes to Australia 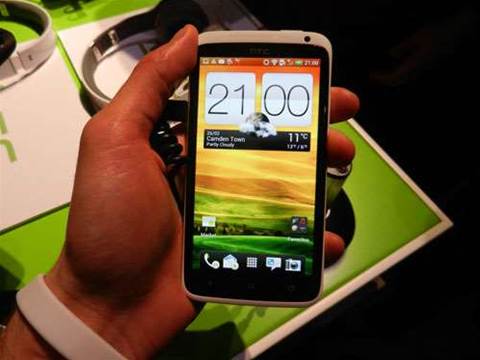 Linked gallery: Hands on with HTC's One X

Optus has opened pre-orders for HTC's quad-core Android smartphone, ahead of its official Australian launch in early April.

Customers who order the handset online from the 29th of March will receive it by April 4. The phone was first revealed at Mobile World Congress in February.

It will be available on a multitude of Optus plans ranging from $36 to $79 per month for a 24-month period. Optus is offering three months free for business users, and two months free for consumers.

Optus' announcement follows subsidiary Virgin Mobile's outing of pricing and availability last week. It will offer plans ranging from $44 to $89 from early April.