HTC releases the One 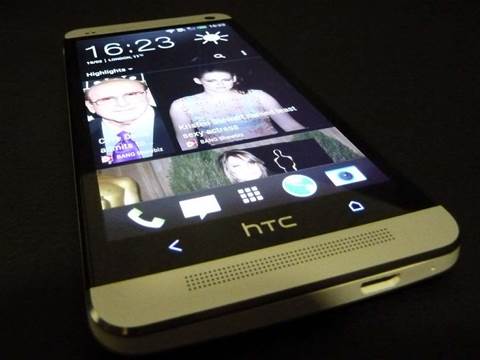 HTC today unveiled its new flagship smartphone, the HTC One, as it attempts to set itself apart from the crowded Android smartphone market, and rival Samsung.

The smartphone touts a new feature called BlinkFeed which replaces icons on the home screen with a stream of news articles, social networking updates, photos and video, similar in concept to Nokia's live tiles.

HTC said the smartphone will be available in more than 80 countries from March. The company is holding an Australian event tomorrow night at which it is expected to launch the smartphone locally.

Read through for our initial impressions of the One.

It may be 9.3mm in the middle but thanks to HTC's crafty trick of stacking components along the middle, the One's edges are just 4mm thin – with the screen curving down at the edges, to accentuate the thin edge.

After a few experiments with polycarbonate bodies, HTC has gone back to metal. 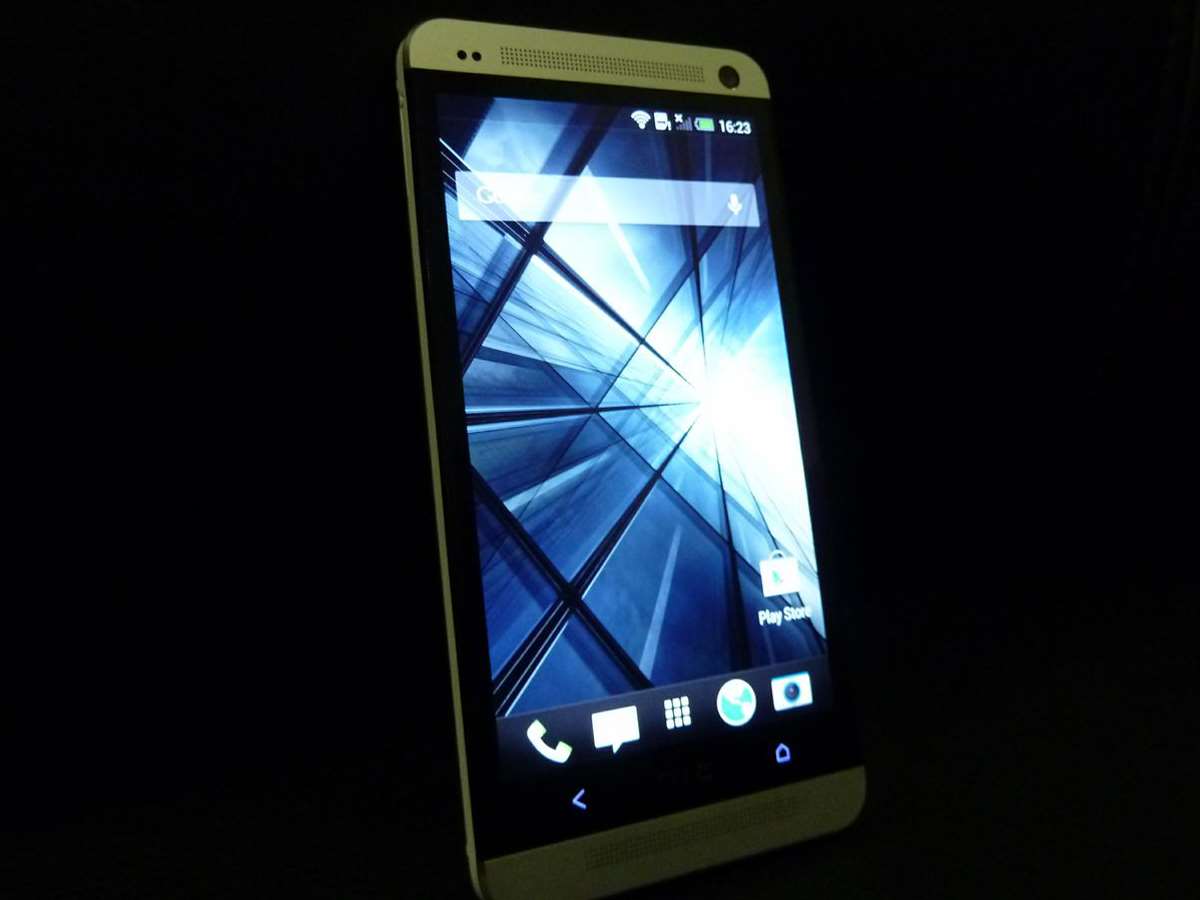 We loved the display on the HTC One X – and the HTC One's Gorilla Glass 2 screen is made using the same technique, in which the display is laminated onto the upper layer of the screen. At first look, it is absolutely pin-sharp and has excellent contrast and viewing angles. 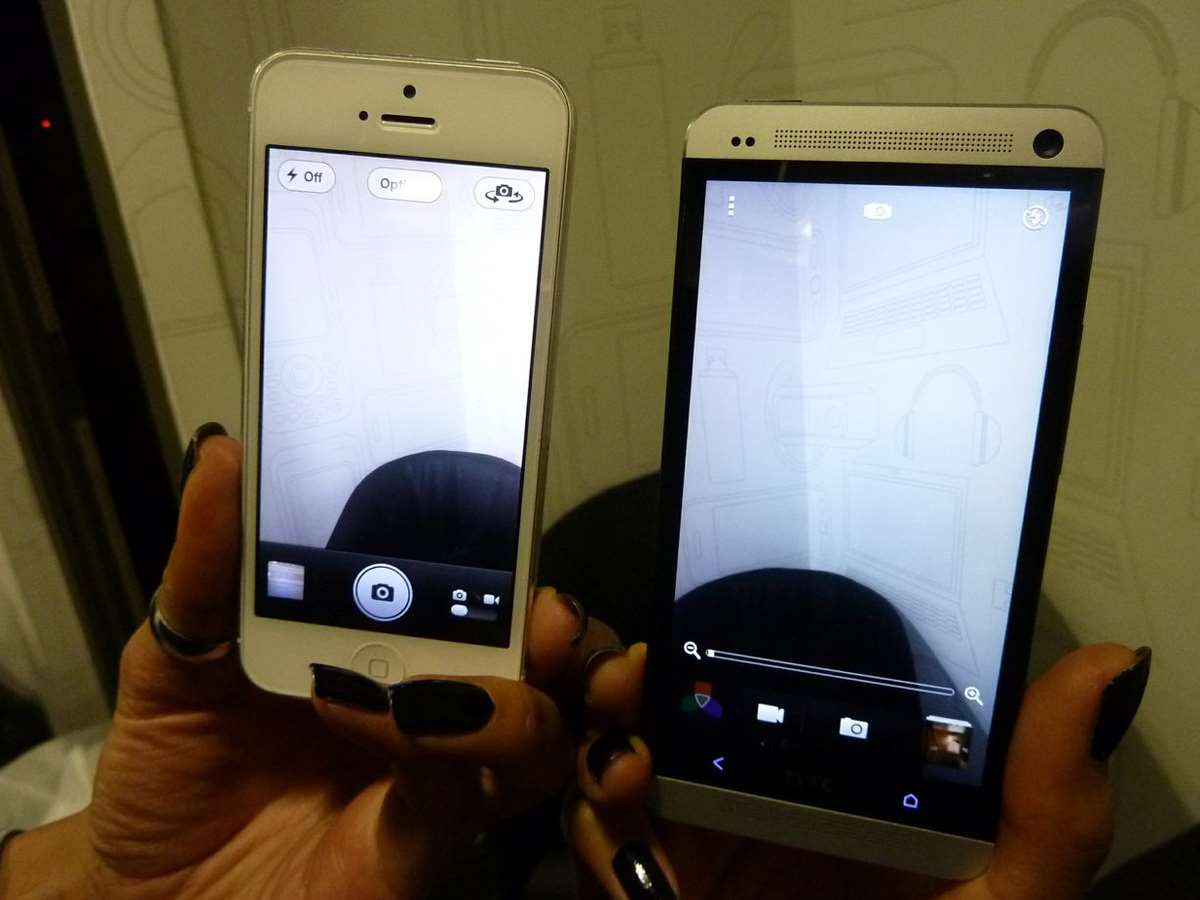 The other big news about the One concerns its 4MP "UltraPixel" image sensor, which, HTC claims, will improve low-light performance and speed.

We haven't been able to test the shots on a big monitor yet, but it appears to do well in the dark. HTC claims images will be noise-free, too, thanks to a dedicated image processor. It'll also shoot 30fps 1080p video and 60fps 720p video. 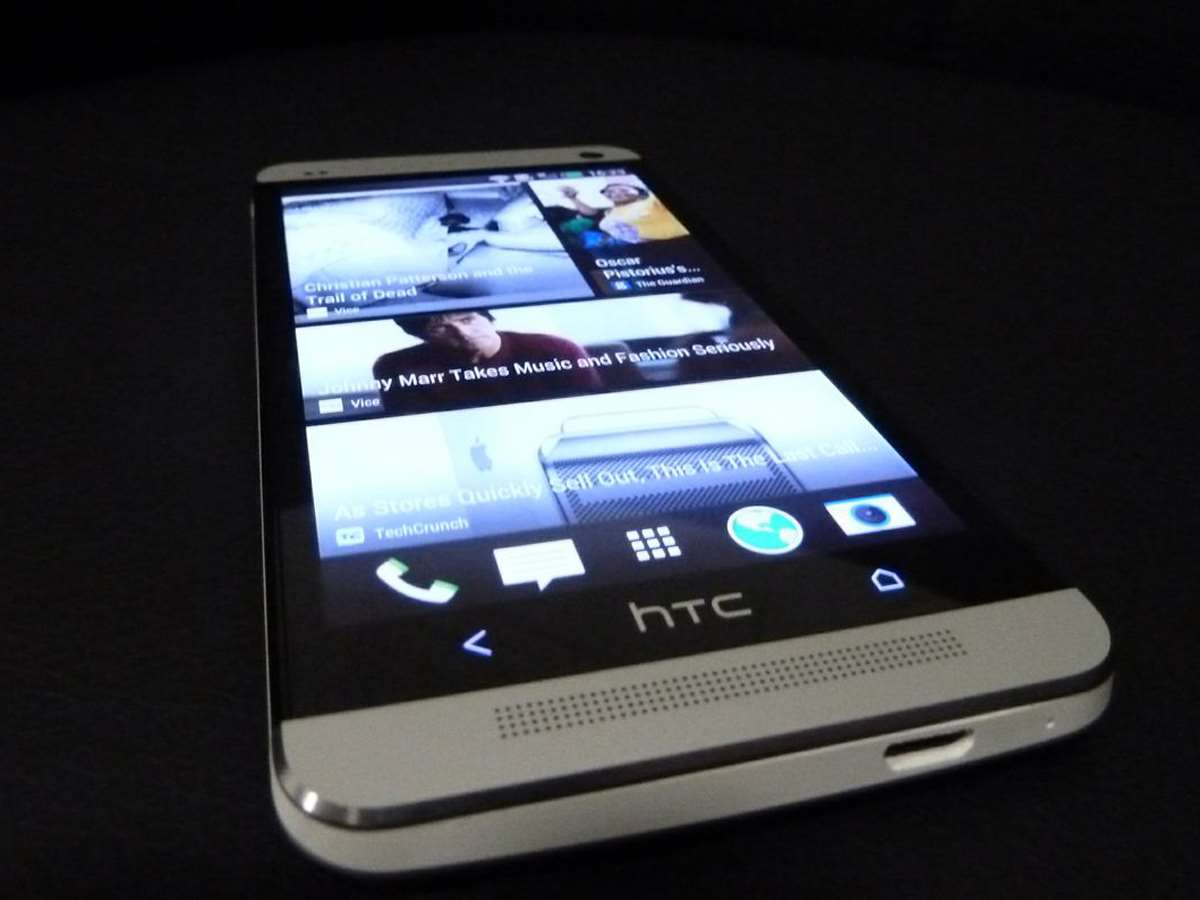 The old Sense home page has been replaced by BlinkFeed, a scrollable feed of updates from your social media accounts, the One's TV app, and news sources.

Those news articles aren't RSS feeds – as in Google Currents, they are specially formatted versions of articles. HTC's Sense has always been a cut above your average Android skin, but this is really clever. It's exactly the kind of two-minute, what's-happening-in-the-world infodump that you want when you're waiting for a bus or queueing for coffee.

It looks great, too – HTC has obviously learned a thing or two about design from its association with Windows Phone 8. 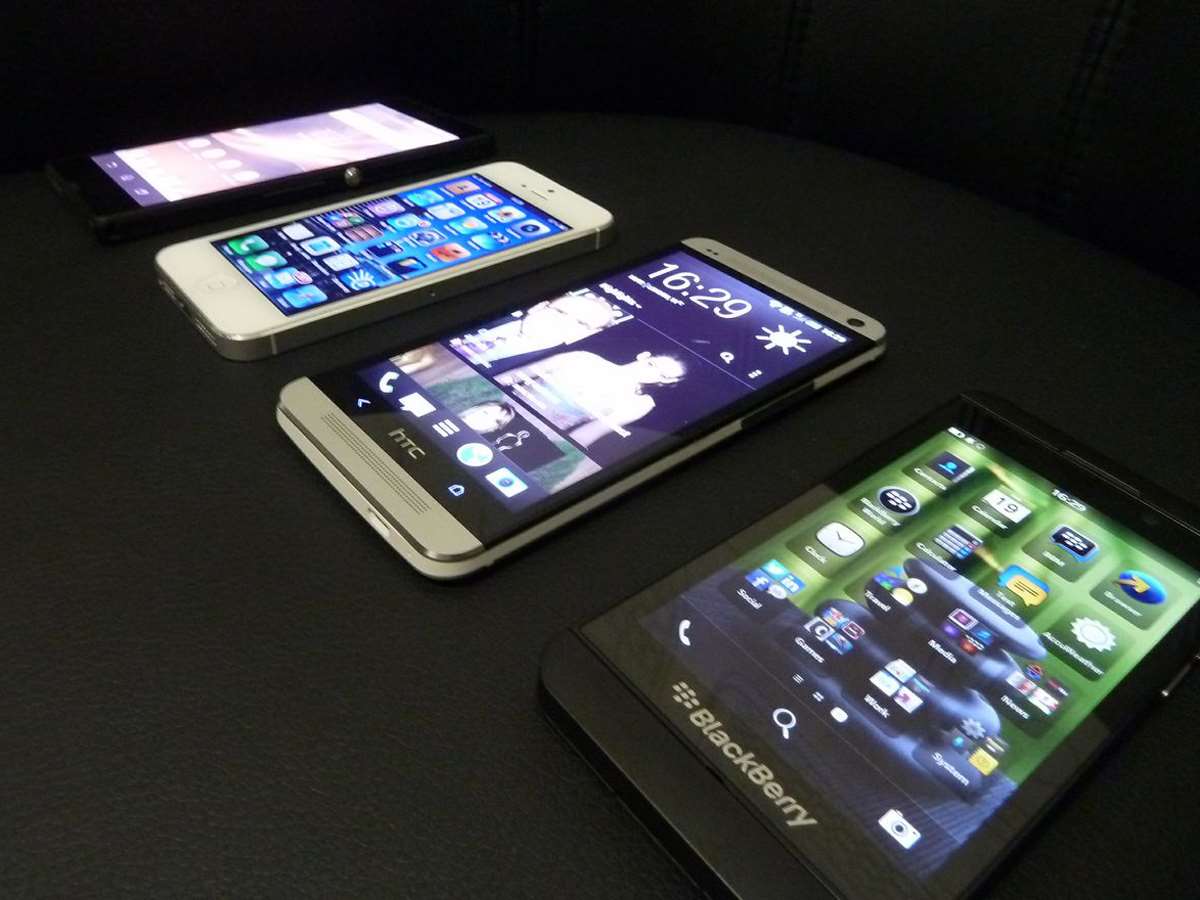 HTC is doing everything it can to up its game, combining the specs of a truly next-gen smartphone – a 1.7Ghz quad-core Snapdragon 600 processor and 2GB of RAM, 4G and that 4.7in 1080p display – with some genuinely new innovations, such as the UltraPixel camera, IR power button and the BlinkFeed.

For some, these inventive flourishes may take the One into wacky territory, but we say it's a worthy successor to the superb One X.