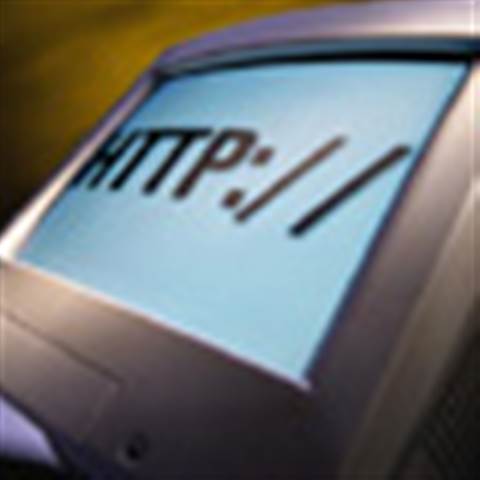 An analysis of one million broadband subscribers in North America, conducted by Ellacoya Networks, found that HTTP accounts for approximately 46 per cent of all traffic on the network.

P2P is a strong second place contender at 37 per cent of total traffic. The remainder is made up of newsgroups (nine per cent), non-HTTP video streaming (three per cent), gaming (two per cent) and VoIP (one per cent).

"The popularity of browser-based video such as YouTube is having a significant impact on overall bandwidth consumption and on the distribution of application traffic on the network," said Fred Sammartino, vice president of marketing and product management at Ellacoya.

"The way people use the internet is changing rapidly from browsing to real-time streaming. We expect to see new applications over the next year that will accelerate this trend."