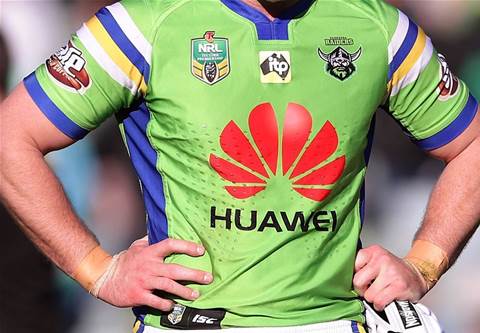 Huawei has signed Exeed as an Australian distributor for its enterprise products, and appointed a distribution manager for Australia.

Atish Singh is the new distribution manager for Australia. A former Ingram Micro business manager, he has previously worked with vendors including Dell EMC, APC, Fortinet, IBM and Lenovo.

“Both organisations have different strengths and focuses and can both add value to our channel partners in different ways,” he told CRN. “We have worked with Exeed in New Zealand for several years and achieved terrific growth together. We fully expect the same results in Australia.”

“Australia is a growing market for our storage and networking products,” Wright added. “We see Exeed as being an important part of our growth in 2020, which will be driven by a number of areas including our ‘star products’ the Dorado v6 flash storage product range and WiFi 6.”

“We see this as supercharging sales,” he said. “Leveraging technology leadership in 5G has allowed Huawei to deliver greater speed, lower latency and a greater number of connections into our Wifi 6 products.”

Exeed won Huawei's prize for 2019  ANZ Distributor of the Year. Company director Desmond Ling rates Huawei's storage and networking range as "very mature" and told CRN he feels the distributor's experience with those products in New Zealand will translate well to the Australian market and ensure it can quickly offer effective service.

He added that Exeed has grown rapidly in Australia over the last year, having made at least a dozen hires, and expects that taking on Huawei here will mean it maintains that pace.

"We are on a growth trajectory so we are always hiring good people," he said.

Eliminating departmental friction within MSPs
By Simon Sharwood
Feb 4 2020
8:49AM