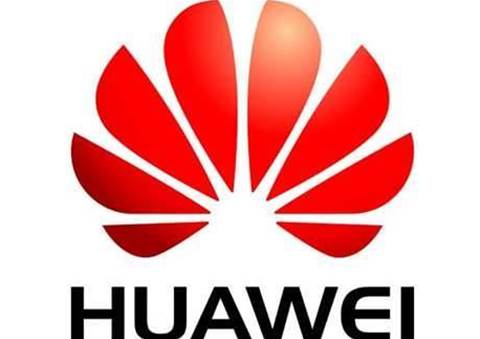 Chinese technology giant Huawei is in damage control after the Australian Attorney-General declared the company had been banned from participating in the NBN due to concerns about cyber-attacks originating in China.

A spokesperson for the A-G yesterday issued an official statement to CRN explaining its decision, however the lack of detail served to raise more questions than it answered.

"The National Broadband Network (NBN) is the largest nation-building project in Australian history, and it will become the backbone of Australia’s information infrastructure," the spokesperson said.

"As such, and as a strategic and significant Government investment, we have a responsibility to do our utmost to protect its integrity and that of the information carried on it.

"This is consistent with the government’s practice for ensuring the security and resilience of Australia’s critical infrastructure more broadly."

The Australian Financial Review first reported the ban, quoting a security analyst who warned that companies tendering for the NBN were given detailed technical information about the network which would be dangerous in the hands of any organisation planning a cyber-attack.

It is not known whether IT security experts informed the Federal Government's decision. Also unclear is the nature of correspondence between the A-G's office, Huawei and the Chinese Government, which is yet to issue a formal diplomatic response.

CRN has submitted a freedom of information (FOI) request seeking access to documents related to the A-G's decision.

The ban comes despite the company being awarded contracts for NBN-style projects in several other countries including New Zealand and the UK. Locally, the Chinese company has existing commercial relationships with major carriers Vodafone, Optus and Telstra, is fast expanding its share of the local enterprise market while also making inroads in the public sector space.

In an interview with Australia's Sky TV at the weekend Huawei Australia's head of corporate affairs Jeremy Mitchell said the company's Chinese origins meant the "bar is set a little higher".

Huawei was therefore prepared, he said, to assist the Federal Government to audit its equipment and ensure that only Australian citizens with appropriate security clearance would be permitted to work on the NBN. The company said it had already provided the Australian Government with its source code.

"We want to be open and transparent, but it’s a new era," Mitchell said. "It’s a new era for everyone and we’re confident that we can get over this hurdle".

It is unclear how high that hurdle is for Huawei, and therefore how valuable the political influence of the company's high-profile Australian board members, former foreign minister Alexander Downer and former Victorian premier John Brumby.

Concerns about Huawei’s links to Beijing have been raised repeatedly in the US, where the company has been denied contracts and blocked from acquiring local IT companies, most recently sever technology company 3Leaf.

Huawei founder and CEO Ren Zhengfei's former life as an engineer with the People’s Liberation Army (PLA) has fuelled suspicion despite Zhengfei, and Huawei's, repeated denials of Communist Party affiliation.

Some industry analysts have suggested, at least as far as the US is concerned, claims Huawei is some sort of Trojan for Chinese espionage are commercially motivated.

For more on Huawei and its implications for the Australian channel read our in-depth feature Enter the dragon: the story of Huawei.