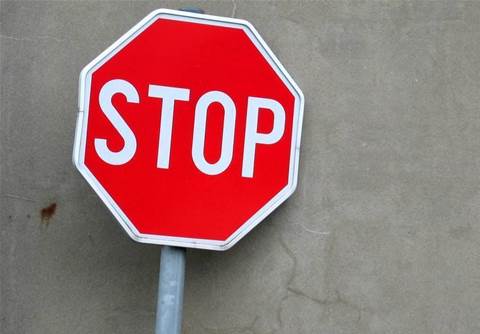 Huawei’s blacklisting from acquiring U.S.-made technology appears to have caused the first product casualty at the Chinese tech giant.

Huawei will not be launching a new laptop planned for its MateBook series, as a result of U.S. government actions to block U.S. sales to the company, a Huawei executive told US television station CNBC.

“We cannot supply the PC," said Richard Yu, CEO of the consumer division at Huawei, in the CNBC interview.

Prior to the comments Tuesday, The Information reported that Huawei could not release the new MateBook laptop as a result of lacking access to Intel chips and Microsoft's Windows operating system.

Intel was among the tech companies that reportedly suspended business with Huawei shortly after the company was added to a U.S. trade blacklist in mid-May. Both Intel and Microsoft declined to comment to CRN on Wednesday. CRN has also reached out to Huawei for comment.

While Huawei's PC business is nowhere near as established as its smartphone business, the company has released a number of laptops in recent years, including the MateBook X Pro . A challenger to Apple's MacBook Air, the highly portable 13-inch notebook features a glossy aluminum body along with slim bezels around its display.

In May, the U.S. Commerce Department added Huawei to its so-called "entity list" that prohibits technology purchases from U.S. companies without government approval.

The agency said the decision stems from a review of information showing that there is a "reasonable basis to conclude that Huawei is engaged in activities that are contrary to U.S. national security or foreign policy interest."

This includes alleged criminal activities — among them, accusations of trade secret theft and wire fraud — in the charges filed by the U.S. Department of Justice against Huawei in January.

Huawei has denied the accusations, and company Deputy Chairman Ken Hu reportedly told employees that the Commerce Department's decision is "the latest move in the campaign against Huawei, waged by the U.S. government for political reasons."

Grow your software revenue by selling these 5 affordable, essential tools for the modern workplace
By Kyle Alspach
Jun 13 2019
5:49AM