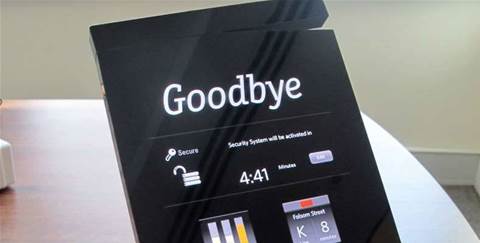 The vendor confirmed Wright’s departure to CRN, but would not comment on the circumstances.

CRN understands that Huawei Australia is re-organising its business as it decides on the structure and headcount it can sustain without the prospect of selling and building 5G networks.

One factor informing that re-organisation is that the enterprise products – especially servers and storage – that Wright championed are often bought by telcos along with network infrastructure. With 5G sales off the table, those sales will become less likely. That’s necessitated a re-think of wider operations.

CRN understands that Wright’s departure is amicable, as the 5G situation means Huawei’s plans have shifted from the mission he signed to pursue.

Huawei will continue its enterprise push: just this week the company revealed it has teamed with distributor Exeed to carry its products to market, with an emphasis on servers and storage.