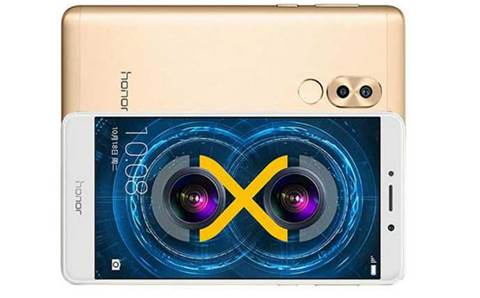 Chinese smartphone giant Huawei continues to target the mobile-crazed millennials with its Honor line of smartphones.  At CES 2017 in the US, the company showed off its Honor 6X smartphone, which features an HD 5.5-inch screen and high-performance dual cameras.

"We know that today's young people want to have everything," said Ming Zhao, president of the Huawei Honor business unit. "Today, Honor 6X gives them that."

With the Honor 6X, Huawei looks to compete directly with the iPhone 6S phones on battery performance. The average smartphone user will get a reported 2.15 days worth of use from the battery in the Honor 6X, while the iPhone 6S only supplies 2.08 days of charge.

The phone, which comes in three sleek, metallic shades, appeals to millennial users with improved photo editing software and high-definition video capabilities, but it also has a practical side: it supports 3GB and 4GB RAM and offers expandable storage with a Micro SD Card.