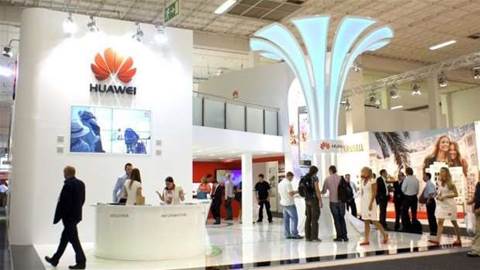 Chinese telecoms equipment maker Huawei Technologies Co Ltd is focusing on its budding cloud business, which still has access to U.S. chips despite sanctions against the company, to secure its survival, the Financial Times newspaper reported.

Huawei's cloud computing business sells computing power and storage to companies, including giving them access to artificial intelligence, and has been growing rapidly, the newspaper reported on Sunday, citing sources.

In January, Huawei put the unit on an equal footing with its smartphones and telecoms equipment businesses, the FT reported.

The unit was stepping up its offerings and Beijing will increasingly support the company through public cloud contracts, according to the report.