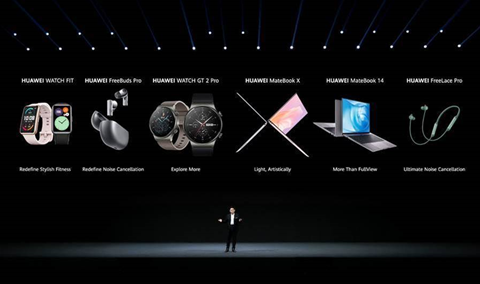 Chinese technology giant Huawei is bringing a pack of new devices to the consumer market including new watches, notebooks and wireless earbuds.

The new products were revealed during Huawei’s Developer Conference 2020 by Executive Director and CEO of Huawei Consumer BG Richard Yu.

The vendor said they were all “designed to bring a more cohesive and connected experience to consumers in their everyday lives, in scenarios ranging from work, health and fitness to audio entertainment, echoing Huawei’s mission to build a better-connected world”. 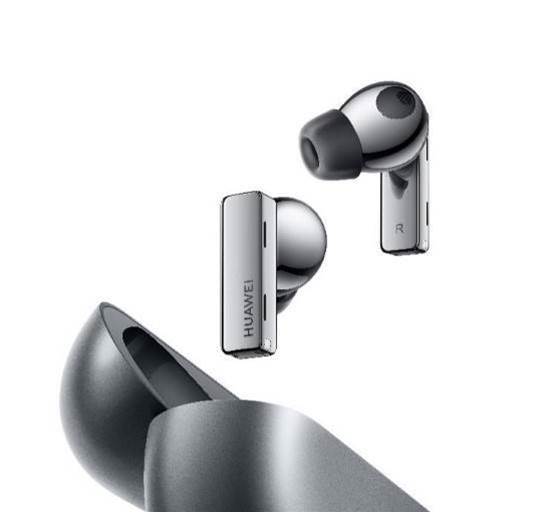 The first of Huawei’s new earbuds unveiled at the vendor’s event was the FreeBuds Pro. A wireless pair of noise cancelling earbuds which bear striking resemblance to competitor products from Apple, Google and Samsung.

“Emulating a technique used by leading Hi-Fi manufacturers, this stabilises the acoustic system of the entire earphone, reducing vibrations to deliver a crisp and clear sound. The FreeBuds Pro’s audio excellence is complemented by Dynamic EQ Adjustment, a new feature which uses data from the in-ear microphone to automatically optimise the sound for the user’s specific ear type,” the vendor said in a statement.

The earbuds will be available in Australia with pricing to be released closer to launch. 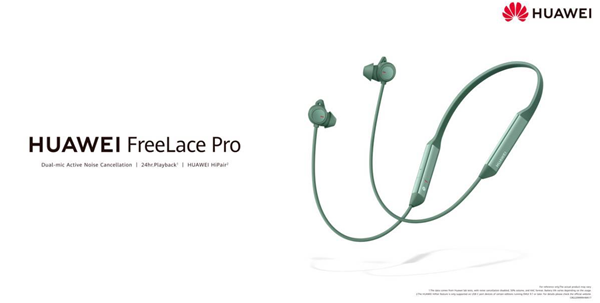 Designed for active applications, the freelance pro earbuds offer the same up to 40db of noise cancelling as the FreeBuds Pro, with 14mm aluminium-magnesium alloy dynamic drivers and bass tubes.

Pairing and charging are done through USB-C. Huawei said five minutes of charge gives the user five hours of playback and a full charge would offer a day’s use.

They will be available in three colours (black green or white) and will pair with two devices at once. They will work with both iOS and Android devices.

Huawei said local pricing will be available closer to the release date. 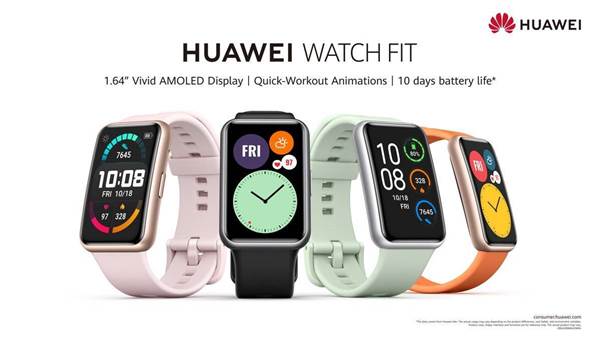 It offers 44 standard fitness routines and 12 animations which Huawei said “provides a quick and easy way for users to work out at a moment’s notice”. It also has 13 running classes that are “specifically tailored for jogging enthusiasts”.

The watch is able to analyse running pace and deliver results to the user in real time according to Huawei.

The smartwatch supports up to 10-day battery in “typical scenarios” and supports Huawei’s fast charging technology, with five minutes of charging providing enough charge to sustain the smartwatch for 24 hours.

Again, local pricing will be available closer to release date.

Grow your software revenue by selling these 5 affordable, essential tools for the modern workplace
By Staff Writers
Sep 11 2020
11:14AM