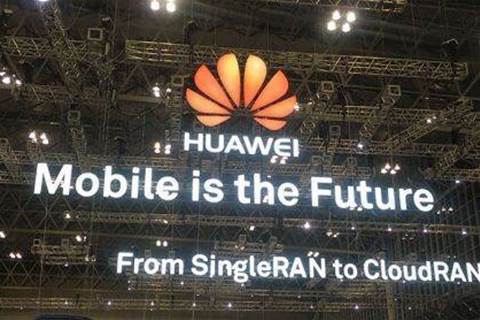 Huawei has overtaken Apple in global smartphone sales in June and July to become the second-biggest company in that market.

New research carried out by Counterpoint predicts that August sales could be a "hat-trick" for the Chinese company. Counterpoint attributes the growth to Huawei's consistent investment in R&D and manufacturing, as well as aggressive marketing and sales channel expansion.

Counterpoint's research director Peter Richardson pointed out: "However, a weak presence in the South Asian, Indian and North American markets limits Huawei's potential in the near-to-mid-term to take a sustainable second place position behind Samsung. Huawei is over-dependent on its home market China where it enjoys the leadership position and operator-centric markets in Europe, Latin America and Middle East."

Senior analyst Pavel Naiya said that the iPhone 7 and 7 plus were still the world's best selling models, followed by Oppo's R11 and R57. Samsung's Galaxy S8 came in fifth place while the S8+ came in seventh.

Naiya noted that none of Huawei's models appeared in the top ten rankings for global sales. He added: "While having a diverse portfolio allows Huawei to fight on multiple fronts, it does little to build overall brand recognition; something Huawei badly needs if it is continue to gain share. While Huawei has trimmed its portfolio, it likely needs to further streamline its product range like Oppo and Xiaomi have done – putting more muscle behind fewer products."

Despite Huawei coming out strong, Apple has the iPhone 8 coming out next week, which may help it to reclaim its place. It's also expected to announce a launch date for iOS 11 and maybe a new generation of the Apple TV too.