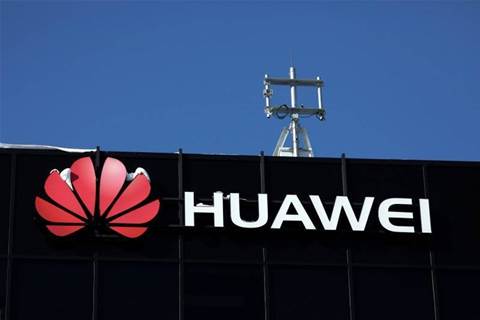 Huawei Device Co and Huawei Device USA pleaded not guilty to US fraud, trade secrets conspiracy and other charges, and a trial date was set for March 2020, the Justice Department said on Thursday.

The units of China’s Huawei Technologies were arraigned in US District Court in Seattle, and Chief US District Judge Ricardo S. Martinez set trial for 2 March, 2020.

The two companies were charged in an indictment unsealed last month that they conspired to steal T-Mobile US Inc trade secrets between 2012 and 2014.

The charges have added to pressure from the US government on Huawei, the world’s biggest telecommunications equipment maker. Washington is trying to prevent American companies from buying Huawei routers and switches and is pressing allies to do the same.

T-Mobile had accused Huawei of stealing technology called "Tappy," which mimicked human fingers and was used to test smartphones. Huawei has said the two companies settled their disputes in 2017.

Separately, federal prosecutors in Brooklyn have charged Huawei and its affiliates with bank and wire fraud on allegations that they violated sanctions against Iran. An arraignment date is yet to be set in that case, which has added to Washington's tensions with Beijing.

The United States is also seeking the extradition from Canada of Meng Wanzhou, Huawei's chief financial officer and the daughter of its founder, after charging her with bank and wire fraud.

A senior US cyber official said on Tuesday that European governments were listening to the US message that Huawei exposes telecommunications networks to security risks.

No evidence of the securities risks have been presented publicly even as scrutiny on Huawei has intensified and the company has denied Beijing could use its technology for spying.