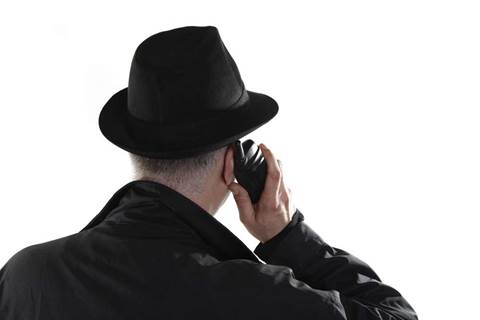 Chinese networking giant Huawei will put a cap on its business development plans in Iran following criticisms that its technology was used by the Middle Eastern government to locate dissidents.

Huawei announced on Friday that it would "restrict its business development there by no longer seeking new customers and limiting its business activities with existing customers".

The move is in line with earlier commitments by networking rivals Ericsson and Nokia Siemens Networks (NSN) to curb new sales in Iran.

NSN supplied a monitoring centre to Iranian carrier MTN Irancell in 2008 but in 2009 divested its monitoring operations and has since committed to not growing its business there further.

Ericsson also sold a mobile positioning system to MTN but in 2010 said it would no longer sell new gear there.

An NSN spokesperson claimed that its interception equipment had since been replaced by Huawei's gear.

The statement from the Chinese vendor comes as it continues to fight the perception in the US that its technology poses a national security risk and faces pressure from US lobbyists that oppose Iran's nuclear program.

Huawei has rapidly grown its activities in Iran over the past two years with its headcount standing at just under 1,000, the Financial Times reported.

Grow your software revenue by selling these 5 affordable, essential tools for the modern workplace
By Liam Tung
Dec 12 2011
8:45AM