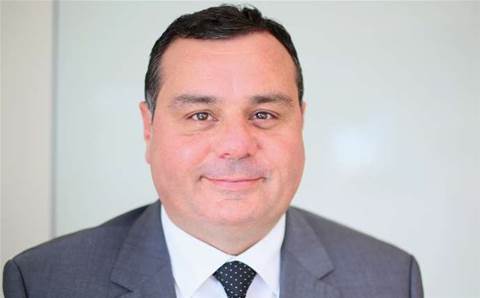 Huawei is set to announce the signing of two new distributors at its Melbourne partner conference Tuesday afternoon.

CertaOne, which was in the headlines last week for becoming one of the foundation members of the CenturyLink cloud channel, and Madison Technologies will be named as new distributors for Huawei at the Federation Square event.

"CertaOne, which is a new company, will concentrate on the energy and UPS side of the catalogue. That area has become big enough for one distie to be devoted to," Lynch said. "While Madison Technologies, which has been around for 21 years, is a specialist in gigabit passive optical network, GPON. That's essentially fibre optic networking infrastructure."

Lynch, who joined the vendor at the start of 2015, said that the channel is rapidly taking over the Australian enterprise sales.

The former IBM channel executive will also announce to partners at the Melbourne conference new incentives and discounts. This includes rebates that were only previously available to a select "tier 1" circle, which will now be expanded out to gold-level partners.

Company-level and individual programs that can earn partners rewards such as mobile phones, cash and travel will be revealed. New deal registration and demo program arrangements will also be unveiled, according to Lynch.