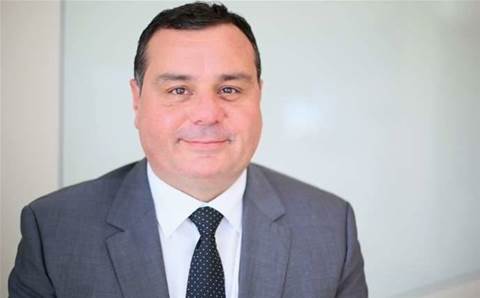 Huawei Australia has ended its relationship with enterprise distributor DNA Connect after just seven months, anointing Synnex and iCITA as its new partners.

"DNA Connect and Huawei have come to a mutual understanding to part ways. Both organisations will be moving in different future directions… it's a mutual decision," Huawei enterprise channel director Leo Lynch told CRN.

DNA Connect and Huawei had only joined forces in July, but that changed after the distie recently completed a review.

"Based on the results of this review, Huawei's future strategic direction and other significant opportunities available to DNA Connect, we have decided to part ways with Huawei," read a statement fron DNA.

Lynch said that both companies will have full access to the Huawei catalogue, although they have different business models. Synnex takes the role of big volume distie, in contrast to iCITA's white-label cloud services,

According to the channel manager, Huawei had given him "a fresh, blank piece of paper" to work with upon his appointment in January. The signing of two new disties is the "first step" of Lynch's channel strategy.

"Huawei has given me the leverage to appoint my own team and asked what resources I need – so I've used the first seven weeks to put together a channel strategy plan," he said.

"There will be more [reforms] to come."

The channel director came over to the Chinese vendor after exiting IBM's partner business, where he was deputy to industry veteran Phil Cameron, who departed for Westcon in December.

"Huawei has the broadest range of ICT products from any single vendor in Australia," said Lynch, adding that the catalogue covers networking, servers, and communications.