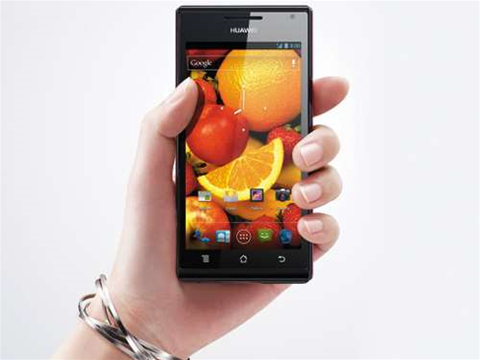 Huawei has unveiled new quick-charging lithium-ion batteries that the company says can achieve a charging speed 10 times faster than those of typical batteries -- charging devices up to 50 percent in only a few minutes.

According to Huawei, the charging technology is made through bonding heteroatoms to the molecule of graphite in the battery's anode, which form a catalyst for the capture and transmission of lithium through carbon bonds. This means that heteroatoms increase the charging speed of batteries without decreasing energy density or battery life.

According to Huawei, these batteries went through several rounds of testing and were certified by the company's terminal test department.

Huawei did not specify any future plans for its new fast-charging technology, such as when it will hit the market and whether it will appear in smartphones, tablets or wearable devices.

Grabbing the hybrid cloud opportunity with Lenovo and Azure Services
By Lindsey O'Donnell
Nov 18 2015
7:23AM