Hyperthreading flaws found in Intel Skylake and Kaby-Lake based processors 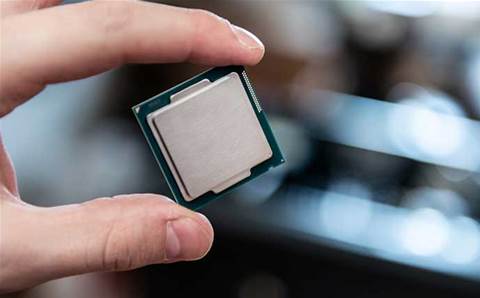 A flaw affecting the hyperthreading feature of most Intel 6th and 7th generation Skylake and Kaby-Lake processors has been discovered.

The flaw was investigated by developers of Linux distribution Debian and documented in an email sent out to users. The Debian report said the flaw was present for all operating systems, in addition to Linux.

The flaw is said to cause unpredictable system behaviour under very specific use conditions, with details on the issue provided by Intel’s errata documentation:

"Short Loops Which Use AH/BH/CH/DH Registers May Cause Unpredictable System Behavior."

Problem:  "Under complex micro-architectural conditions, short loops of less than 64 instructions that use AH, BH, CH or DH registers as well as their corresponding wider register (e.g. RAX, EAX or AX for AH) may cause unpredictable system behaviour. This can only happen when both logical processors on the same physical processor are active."

Implication: "Due to this erratum, the system may experience unpredictable system behaviour."

Though the conditions required to trigger the flaws appear quite specific, the Debian mailout was unable to provide certainty on which application might trigger the ‘unpredictable system behaviour’, which is said to include system lockups and data corruption.

“You want your system vendor to provide a BIOS/UEFI update that fixes ‘Intel processor errata KBL095, KBW095 or the similar one for my Kaby Lake processor’.”

Skylake users are also provided with recommendations on addressing the issue, being advised by the report to: “Contact your system vendor for a BIOS/UEFI update that fixes ‘Intel erratum SKW144, SKL150, SKX150, SKZ7, or the similar one for my Skylake processor’.”

More details and links to Intel documentation are available in the full report at Debian.org.