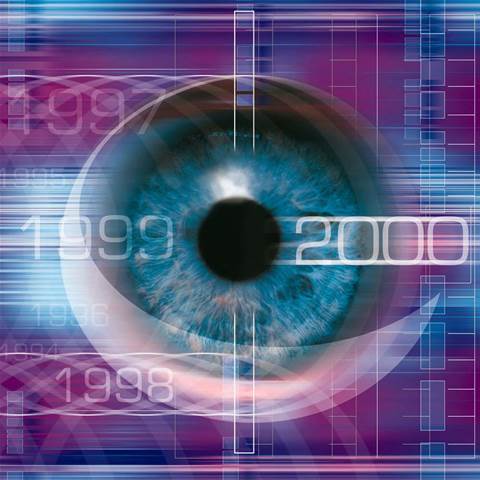 Apple's new restrictions on advertisers who access its iAds platform is reportedly getting a long look from antitrust regulators.

According to a report in the Financial Times, the company's decision to limit iAds to advertisers who are not affiliated with a rival mobile company or larger business is in violation of US antitrust laws.

The report did not specify which government organization would be responsible for an investigation should one be launched.

Apple rolled out the new policy on Monday along with plans for expanding iAds. The platform allows developers to embed advertisements within their applications as an additional source of revenue.

The new policies have already come under fire from major ad networks such as AdMob, which due to its ties with Google would be ineligible to serve advertisements on Apple's iOS.

Chief executive Omar Hamoui said that Apple's move would harm competition in the market and would punish thousands of developers that currently rely on the platform for revenues.