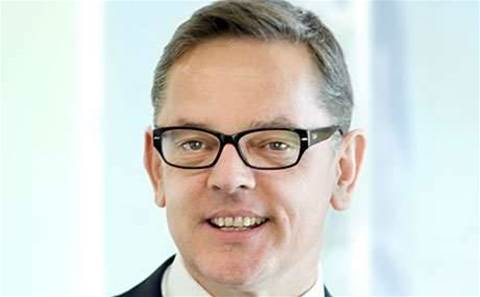 IBM has announced Kerry Purcell as the new managing director of Australia and New Zealand.

Purcell replaces Jeffrey Rhoda, who was filling in as MD after the retirement of Andrew Stevens in August.

"I feel very privileged and excited to be appointed the IBM lead for Australia and New Zealand," said Purcell.

Purcell comes from IBM's Japanese arm, where he was a managing partner for Business Global Services for over three years. The company stated that he transformed "many Japanese businesses and government clients" via the adoption of cloud, analytics and mobile technologies.

"One of the most notable projects includes working with several cities, government and environmental agencies to help with the reconstruction of the Tohoku Region post the 2011 Tsunami," read the statement from IBM.

The new MD said that Australia and New Zealand are also undergoing "rapid" change through the same three technologies.

"IBM continues to make significant investments locally that better enable our clients to take advantage of these market shifts," he said. "Locally we are executing a strong strategy that will meet this pace of change for our clients, and deliver the higher value solutions and services they need to grow and adapt their businesses."

Immediately before IBM, Purcell was the head of Asia-Pacific for business process giant Xchanging. He also served as managing director of Asia and Japan for EDS – before the company became HP Enterprise Services in 2009 – and spent time at Telstra as general manager Banking and Finance.

Purcell attended the University of Canterbury in New Zealand in the mid-1980s before undertaking an international career, according to LinkedIn.