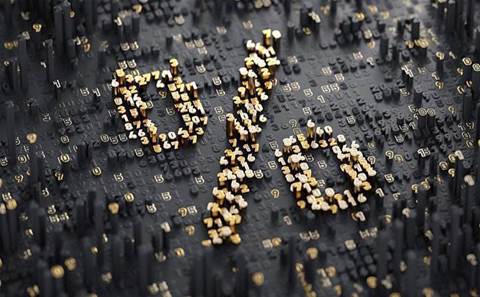 IBM, Schneider Electric, Atlassian and Canon were among the technology companies that avoided paying tax in 2016 despite generating taxable income.

The list covers some 1693 Australian public and foreign-owned companies with incomes of $100 million or more as well as 350 Australian-owned resident private companies with an income of more than $200 million.

The report includes many well-known IT companies operating in Australia, including vendors, solution providers and distributors.

Those that did not pay tax despite generating profit can expect to attract the greatest scrutiny. These companies included:

According to the tax office, not paying tax did not necessarily indicate wrongdoing. In any given year many major companies make losses, both for tax purposes as well as accounting purposes.

The government has launched a number of initiative to crack down on tax dodgers, including the Tax Avoidance Taskforce and the introduction of new laws, including the Multinational Anti-Avoidance Law (MAAL), the Diverted Profits Tax (DPT) and Country-by-Country reporting (CbC).

Hirschorn said the ATO expects "to begin to see the impact of the MAAL in the 2016-17 data as companies restructure to comply with the requirements of the new law".

Several major Australian IT businesses did not pay tax because they did not generate any taxable income.

These included distributors Ingram Micro and Hills, with $2.04 billion and $309 million in revenue, respectively.

Many major ICT companies paid the statutory 30 percent tax rate, including Telstra, which  generated revenue of $27.9 billion and paid $1.74 billion in tax on taxable income of $5.98 billion.

Global technology companies have in the past come under ATO scrutiny for their use of transfer pricing to reduce taxable income in Australia. Microsoft, Google and Apple all fronted the Senate Committee on corporate tax avoidance in 2015.

According to the ATO's 2015-16 transparency report, Microsoft paid $42.3 million in tax at a rate of 30 percent, on taxable income of $141 million in the region. The software vendor had Australian revenue of $776.5 million.

Apple, which reported revenue of $7.5 billion, paid $117.8 million based on a taxable income of $393 million. The iPhone maker's margin of taxable income to revenue was just 5 percent.

Other companies paid some tax, but found ways to reduce their bills to less than the statutory 30 percent company tax rate.