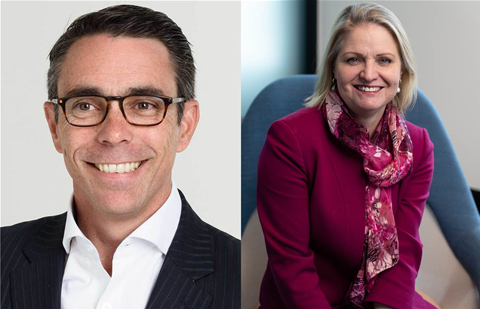 IBM’s Australia and New Zealand managing director David La Rose has vacated the role after being promoted to a global position in the US.

La Rose was appointed to the leadership role in 2017 after a near 28-year career with IBM. He’ll relocate to the US for his new role as general manager of IBM’s partner ecosystem, reporting to North America chairman Tom Rosamilia.

Replacing La Rose is another 28-year IBM veteran Katrina Troughton, who was most recently general manager of sales based in Sydney. Troughton’s career includes roles with IBM in Australia, New Zealand, China and the US, including leadership of the New Zealand business from 2004 to 2009.

“There is an incredibly diverse and talented team at IBM A/NZ, and I look forward to continuing the work done to date in leading business and cultural transformation at IBM,” Troughton said.

“I have a great sense of pride in taking on this role and continuing to build on the trust and confidence our clients have in IBM to help them drive innovation and digital reinvention.”

IBM's 2019 has been a mixed bag thus far. This week, the Australian arm scooped a $95.5 million deal with the Department of Defence to design a new SAP-based ERP system. The global systems integrator has also struggled with its cloud platform's stability, suffering multiple outages in 2019.