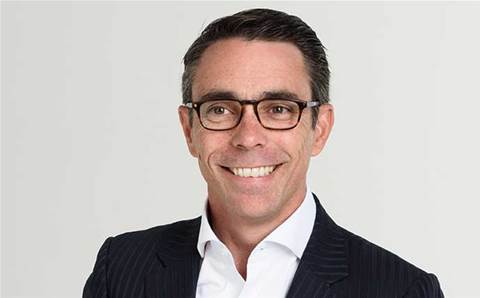 IBM has appointed David La Rose as the managing director of IBM Australia and New Zealand, taking over from Kerry Purcell, who will return to a senior leadership role with IBM Japan after two-and-a-half years in the job.

La Rose enters the role after some 28 years with IBM, most recently Asia-Pacific vice president for enterprise and commercial, where he was responsible for the company's sales organisations across the region. His other roles with the company include senior executive roles in Europe and Asia Pacific.

The new managing director said it was a privilege to lead the Australian business.

"I have a strong appreciation for the talent that exists within IBM across Australia and New Zealand, and a great respect for the innovation and industry leadership shown by our clients,” he said.

“Digital disruption continues to reshape industries and markets around the world. IBM remains a trusted partner for delivering value and solving business issues, and I look forward to working closely with our clients as they tackle these challenges.”

In Europe, La Rose was the general manager for central and Eastern Europe, taking in Poland, Czech Republic and Russia, where he helped the business transition to strategic software and services. Before Europe, La Rose held senior roles within the systems business in Australia, China and Japan.

Purcell's departure comes after a rocky year for IBM in Australia, in particular facing intense criticism over its handling of the botched eCensus, which led to a "substantial" settlement with the Australian government.

Purcell originally took the top Australian job in 2015 out of IBM's Japanese arm, where he was a managing partner for Business Global Services for over three years.