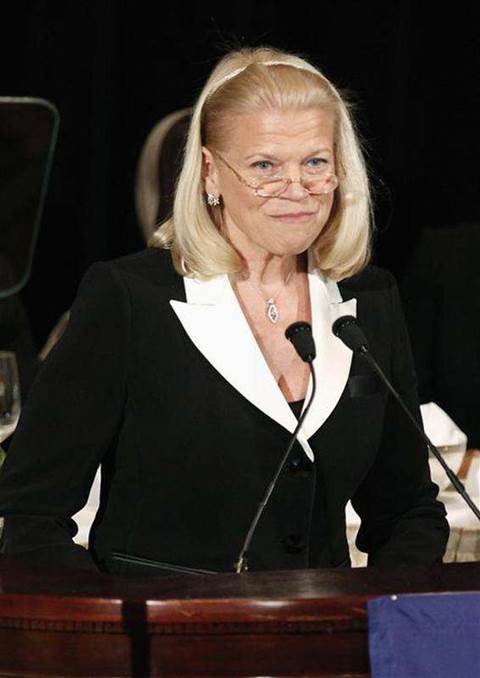 IBM is expected to lay off between 6000 and 8000 staff over the next 12 months as the company aggressively readjusts its costs.

The Australian operation is expected to shed 200 jobs under a programme called project Mercury with some reports suggesting the local redundancies have already begun.

The cuts were flagged by CEO Virginia Rometty in a lift-your-game video to staff in April this year after the company reported one of its worst quarterly results in almost a decade and missed analyst estimates for the first time in eight years.

According to a report on Bloomberg, "The reduction targets employees with a range of seniority, from rank-and-file staff to executives, said the person, who asked not to be named because the information is private."

At  a cost of over a billion dollars, the program is one of the largest in the sector in recent years, however when it is complete it will still only represent an adjustment of about two percent of IBM's workforce. Staff aren't the only one's effected according to reports, with Big Blue also cutting its contractor budgets.

The company is taking a beating online from employees and former employees with the website ibmemployee.com aggregating some of the commentary.

"IBM's treatment of its employees has been in decline for over a decade. Some of their offices are so poor, the roofs leak in to 50 gallon drums in the hall ways. The lights are so dim you would think the buildings are shut down. Toilet stall doors hanging off broken hinges with locks that don't lock. " wrote one disgruntled employee. "Morale has been low for a long time. The only thing keeping the employees working is fear. They are getting close to the breaking point, I'm sure there will be backlash from those that are left. Its like a ghetto in there and I am not exaggerating. "A far cry from the 60's and 70's when 'human capital' was the most important resource of the company. Now it is just another expenditure. All in the name of profits so the executives can get their latest toys."