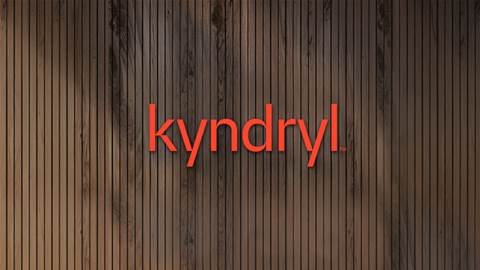 IBM's board of directors has approved the separation of the tech giant’s managed infrastructure services business into an independent publicly traded company called Kyndryl next month.

Distribution of Kyndryl shares to IBM stockholders will happen after the market closes on November 3, Big Blue said, paving the way for Kyndryl to launch as an independent public company soon after.

Kyndryl will trade on the New York Stock Exchange under the ticker symbol “KD.”

The New York-based company revealed in September that it has experienced three consecutive years of declining revenue along with a $2.01 billion net loss last year.

After the spin-off, IBM — based in Armonk, N.Y. — will focus on cloud software, hybrid cloud, artificial intelligence and other technology opportunities. Kyndryl will focus on services to design, run and modernise customer technology environments, competing against the likes of DXC Technology.

It will also offer an advisory and implementation services practice to advise customers on digital environments and advanced technology adoption and integration.

Kyndryl also recently unveiled its future board members, two of whom are on the boards of Cisco and Juniper Networks and one of whom is a National Medal of Science recipient.