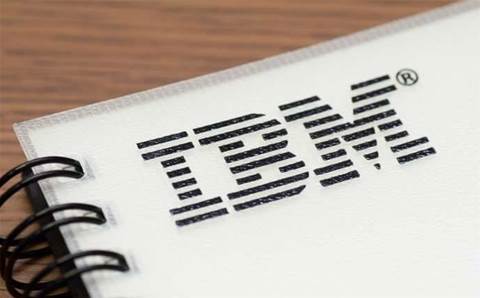 IBM has broken its silence on the catastrophe that brought down the Census website on Tuesday night, after prime minister Malcolm Turnbull shifted blame to the contractor.

Turnbull told 2GB radio Thursday morning that he had ordered a review into debacle caused by a “completely predictable” denial-of-service attacks, questioning whether IBM did enough to prevent disruption.

The IT services giant was paid upwards of $9.6 million to host the Census, which was taken down after four reported DoS attacks.

An IBM spokesperson said in a statement that they "genuinely regret the inconvenience that has occurred", and thanked the prime minister’s cyber-security advisor, Alastair MacGibbon, for his support.

“IBM’s priority over the last two days was to work with the ABS to restore the Census site. We are committed to our role in the delivery of this project.

“Continuing to maintain the privacy and security of personal information is paramount. The Australian Signals Directorate has confirmed no data was compromised. Our cyber-security experts are partnering with national intelligence agencies to ensure the ongoing integrity of the site.”

Melbourne-based Revolution IT, who won multiple contracts worth more than $1 million with ABS, has also spoken out on its website about the affair.

The company said it was only involved in load testing the Census website, and had no part in security testing. Revolution IT simulated an average sustained peak of up to 350 submissions per second, but only expected up to 250 submission per second.

Revolution IT said the website did not fail, but was taken down due to security concerns. "The understanding and difference between security testing and performance testing is important here," the company said.

"DDoS attempts were not part of the performance testing and would have been a security testing consideration which was not part of Revolution IT’s mandate."

ABS chief David Kalisch fronted the media again on Thursday afternoon to report that the Census website was back online, apologising for the inconvenience.