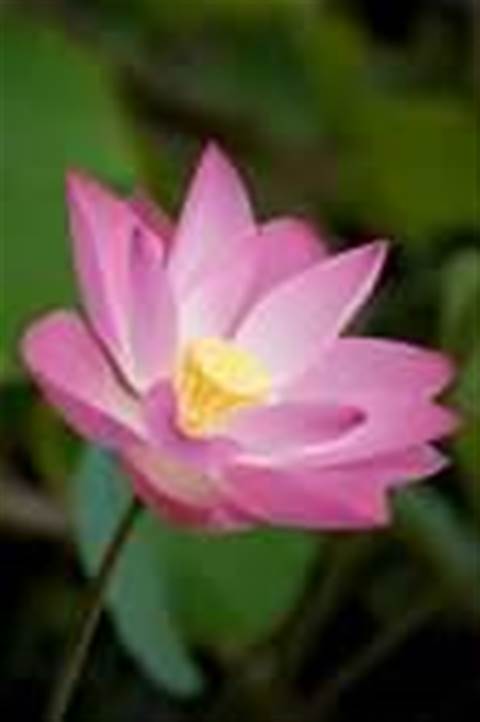 The tools allow users to map out their connections, and search and build new connections with colleagues within Lotus Connections.

IBM said that the software gives users a visual map of their social networks, making it easier to determine the best person or group to contact on a question or project.

"Atlas helps workers navigate their social networks and use these relationships to rally around ideas and projects instead of using organisation charts," he said.

Lotus Connections was launched in June as an attempt to apply social networking software to large enterprises. The aim is to help employees within large companies to better connect and interact on projects.

Other elements of the suite include blogging software, user profiles and a bookmark-sharing tool known as 'dogear'.