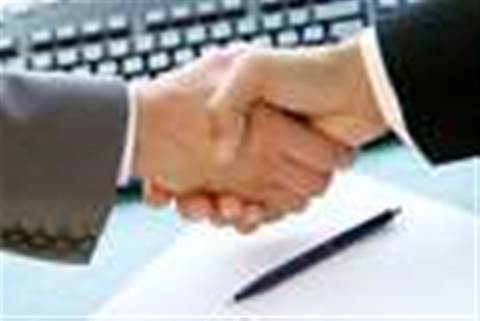 While financial terms of the deal with the privately owned firm were not disclosed, IBM said its products would help better serve enterprise clients using high-performance computing (HPC) environments to reduce the time, cost and complexity of managing and analysing massive amounts of data.

Helene Armitage, IBM Systems Software general manager, said its targeting of HPC users would also complement its ongoing 'smarter computing strategy'. IBM stated earlier this year that its "Smarter Planet" projects were estimated to drive $US10 billion ($A9.83 billion) in revenue by 2015.

“IBM considers the acquisition of Platform Computing to be a strategic element for the transformation of HPC into the high growth segment of technical computing and an important part of our,” she said.

IBM said Platform's software will complement its own HPC platforms, including System x, BladeCenter, Power Systems and System Storage, as well as Tivoli management and WebSphere application infrastructure products from its software portfolio.

In addition to the revenue driven by IBM's Smarter Planet projects, the IT giant will also be hoping to tap the combined opportunity for HPC servers, storage and systems software, predicted by IDC to grow over 8 percent annually to $18.5bn by 2014.