IBM cloud outage: API and portal disappear for an hour 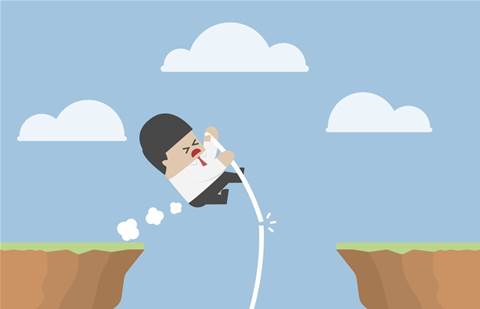 Just after midnight on Tuesday, Sydney time, the tech titan reported “An issue was identified that caused our customer portal and API to be unavailable to customers.”

The event lasted a little over an hour and the timing was lousy: it hit at 9 am on the US East Coast and mid-afternoon across Europe.

The IBM cloud itself kept working – it was only the portal and API that was unavailable. Losing the API is arguably the greater sin, given the current ardour for automation.

IBM’s not yet said what caused the issue, but does publish impressively verbose incident reports once it figures out root causes.

CRN will track that document.

For now, users and partners have another tricky incident to explain, on top of recent provisioning problems and long-running cloud hiccups. The company has, however, taken steps to improve resilience of its cloud by adding multi-zone availability in its Australian regions.