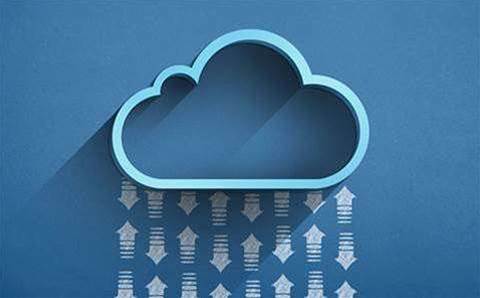 IBM has built a platform designed to bridge the gap between private data centres and the public cloud, calling it IBM Cloud Private.

The new product allows developers to containerise their legacy apps as cloud-native apps that run behind the firewall or in a private cloud. It also contains new architecture built on Kubernetes open container technology, and supports Docker and Cloud Foundry too. IBM hopes this will make it easy to connect or move apps to any public cloud.

Angel Diaz, VP of developer technology and advocacy at IBM, said: "With IBM Cloud Private, developers have access to cutting-edge development tools and services that allow them to build their code faster and match the demand for innovation.

"Further, it provides operations teams with unprecedented access with the orchestration and management tools they need to be successful."

Diaz also claimed the product would "transform corporate IT systems into flexible cloud environments that create a bridge to almost any public cloud".

Google also updated its Dedicated Interconnect service yesterday, to allow businesses to extend their corporate data centres to its own cloud.

The company hopes to help enterprises use its network to speed up their hybrid cloud strategies worldwide. Dedicated Interconnect was unveiled in September with the aim of reducing network costs, and Google claims it allows business to control how their large data sets are routed through the network.