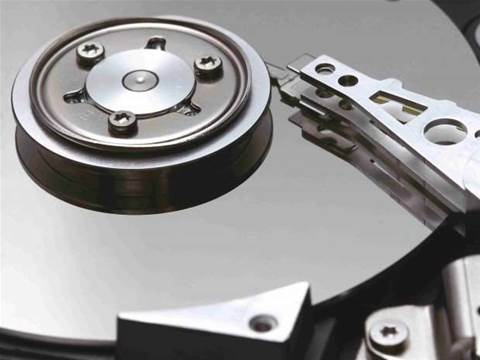 IBM has announced a consolidation of its storage range, eliminating two of its primary non-mainframe storage lines--Storwize and the Flash Systems A9000--and replacing them with a single new FlashSystem family.

The move will take two incompatible storage lines out of the IBM product lineup and replace them with a line that provides compatible storage software and services from entry level to the highest enterprise, said Eric Herzog, chief marketing officer and vice president of worldwide storage channels for IBM storage.

"All our existing product lines, not including our mainframe storage, will be replaced by the new FlashSystem family," Herzog told CRN. "They have more functions, more features, and lower prices."

No changes are planned for the DS8000 storage systems, which are focused on the mainframe market, Herzog said.

All those capabilities are available from entry-level to enterprise-class FlashSystem products, with the exceptions of a few capabilities which will not run on the entry-level models because their controllers do not have enough power to do so, he said.

The new FlashSystem entry-level and midrange arrays will be sold exclusively via channel partners, while the high-end arrays will be available via partner-led sales, partner co-selling with IBM, or IBM direct, he said.

"We're not changing our go-to-market at all," he said. "Globally, about 70 percent of our storage goes through indirect channels, including software and systems."

The company's Storwize and A9000 line will be available for purchase through November of this year, with final deliveries slated for December. Customers will be able to upgrade their existing Storwize and A9000 systems' capacity and memory through the end of 2021, and those systems will be supported through December of 2024.

However, Herzog said IBM expects customers to move quickly to adopt the new FlashSystem arrays. For instance, he said, the new FlashSystem 9200 offers three to four times the performance and 17 times the rack density of the current A9000, but at a price that is 40 percent to 60 percent cheaper, depending on configuration.

IBM is also making its existing Storwize and A9000 systems eligible for the company's tech refresh campaign which offers incentives to convert to new IBM storage technology, he said.

The new IBM FlashSystem arrays are slated to be in general availability in early March.