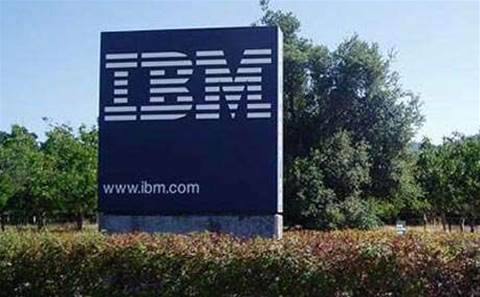 A fresh round of layoffs appears to have hit IBM this week, with Big Blue pledging to maintain medical benefits for employees who lost their jobs amid the current coronavirus pandemic.

IBM wouldn’t directly confirm job cuts. But in a statement sent to CRN, a spokesperson noted an extension of medical insurance benefits for employees who were recently let go from the company.

Several business media sites, including the Wall Street Journal and Fox Business, reported that IBM had confirmed the layoffs.

The reports indicated that the layoffs spanned job types, product divisions and corporate locations across the U.S. and UK. CRN Australia has contacted IBM to see what effect this will have in the local market.

“Recognizing the unique and difficult situation this business decision may create for some of our employees, IBM is offering subsidized medical coverage to all affected U.S. employees through June 2021,” the spokesperson said.

“IBM's work in a highly competitive marketplace requires flexibility to constantly add high-value skills to our workforce,” according to the statement. “While we always consider the current environment, IBM's workforce decisions are in the interest of the long-term health of our business.”

The job cuts appear to be the first significant workforce restructuring to take place under Arvind Krishna as IBM’s CEO and James Whitehurst as its new president.

In June of last year, IBM executed a round of layoffs, with reports of some 1,700 employees losing their jobs as the company restructured its workforce to focus on cloud and other emerging technologies.

That round was particularly hard on GTS. One IBM employee posted at the time, also on TheLayoff, "GTS north america got hammered today.”