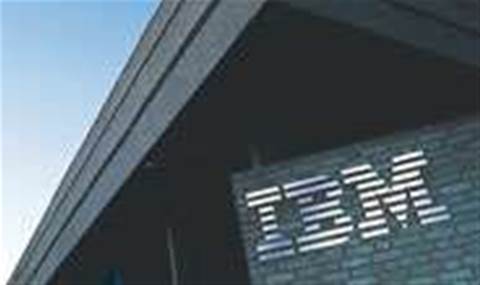 In a statement released to support its legal claims Neon said that by using its tools IBM customers would save money on expensive equipment.

"Consumers throughout the United States, and the world, would benefit from the dramatic reduction in the cost of processing workloads on mainframe computers that is made possible via the use of zPrime," the statement noted.

Neon accuses IBM of “tortious interference” – a legal term for when a person intentionally damages the plaintiff's contractual or other business relationships with prospective contracts – and is seeking significant financial redress.

"Neon is seeking to recover actual and enhanced damages, disgorgement of IBM profits, a declaratory judgment and reasonable and necessary attorneys’ fees," the firm added.

The firm has also complained that IBM has given customers sweeteners to stop them being tempted by the Neon option, something that it also seeks to redress.

The lawsuit (PDF) include details of how Neon thinks that IBM harms its business, and it accuses the firm of a wide range of bad practices.

"Faced with the threat now posed by Neon, IBM has used a variety of unlawful means, including misrepresentation, disparagement, threats of retaliation and baseless litigation, and other types of unfair and unlawful competition, in an attempt to crush Neon and thereby protect the revenue generated from IBM's monopoly in the processing of legacy workloads," the lawsuit states.

So far IBM has not responded to a request for comment.