IBM is bringing its software to Red Hat OpenShift 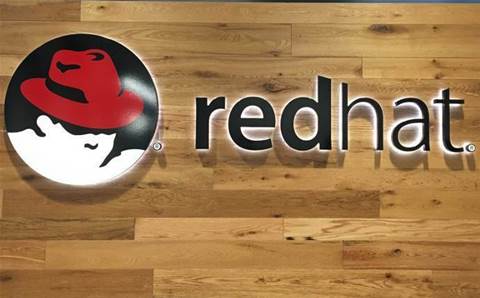 IBM and Red Hat’s first joint venture since the US$34 billion mega-acquisition has emerged, with IBM bringing its software portfolio to Red Hat’s OpenShift.

The announcement in essence means more than 100 IBM products have been optimised to run on OpenShift, allowing them to be delivered on IBM’s hybrid cloud platform.

The new cloud-native capabilities will come in the form of IBM Cloud Paks, pre-integrated sets of containerised software sitting on OpenShift, which the company said can reduce development time by up to 84 percent and operational expenses up to 75 percent.

There are five initial Cloud Paks available from today, offering software support to help protect the entire stack and help customers migrate and integrate their apps to the cloud.

Each of the five available Cloud Pak is tailored to specific use cases: Data, Applications, Integration, Automation and Multicloud Management.

“This open hybrid cloud foundation is what enables the vision of any app, anywhere, anytime. Combined with IBM’s strong industry expertise and supported by a vast ecosystem of passionate developers and partners, customers can create modern apps with the technologies of their choice and the flexibility to deploy in the best environment for the app - whether that is on-premises or across multiple public clouds.”

Grabbing the hybrid cloud opportunity with Lenovo and Azure Services
By Brendon Foye
Aug 2 2019
11:13AM